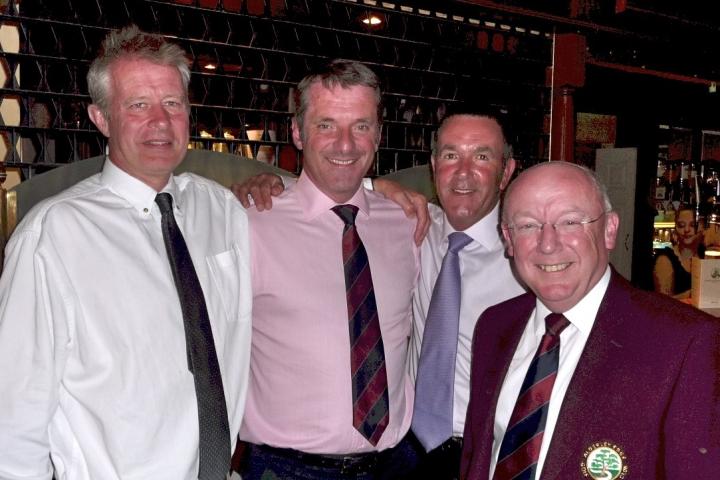 Golfers were blessed with beautiful sunshine for the 2011 Charity Golf Day which took place at Alderley Edge Golf Club on Friday, 3rd June.

Once again it was a great success with this year's proceeds going to The Alzheimer's Society - the chosen charity of Captain, Dave Lee.

Sixteen teams, each consisting of four players, participated in the tournament and the winning team was Calder Peel.

The Charity Golf Day was set up by Brian Foden in 1996 and is supported by Alderley Edge Golf Club members, local businesses and players from other clubs in the area.