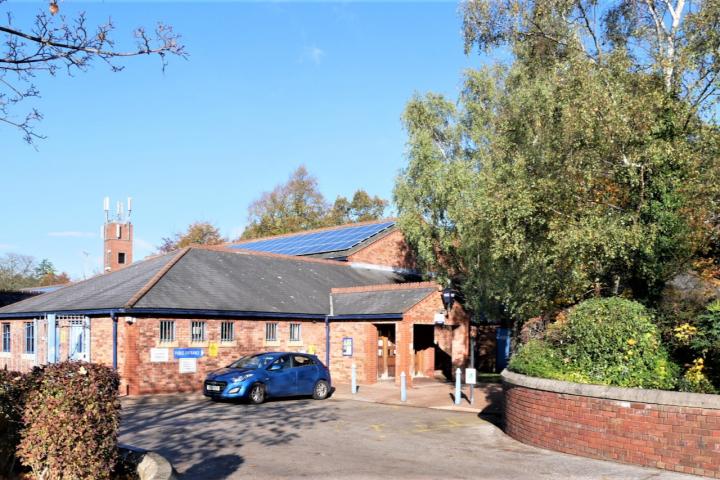 The helpdesk at Wilmslow Police Station will close which means that members of the public requiring a face-to-face service will Macclesfield station will will be open from 8am-5pm, Monday to Saturday.

Following a six-week public consultation, conducted earlier this year, Cheshire Police are streamlining their helpdesk service in order to boost its resources in the Force Control Centre - which handles 101 calls and online submissions.

The shift is being made in response to the changing demands as the vast majority now report incidents through the non-emergency 101 phone number, or via the website.

Assistant Chief Constable Bill Dutton, Head of Local Policing and Operations, said: "Helpdesks have played an important role in policing, and we know that for many people they have been an important interface between ourselves and the public.

"However, how people want to contact us has changed over the years and, with advancements in technology allowing us greater choice and convenience, it's little wonder that the public much prefer to speak to us via their mobile phones or landlines or contact us through our website.

"Over the last couple of years we have seen an increased volume of calls to us and we are unable to answer them as quickly as I would like.

"These changes will allow us to improve these methods of contact, allowing us to answer phones and deploy officers more quickly than before – helping us to achieve our aim of providing the best police service in the country.

"It's important to stress that we are not closing police stations as we have seen in other areas of the country, and police officers and our PCSOs will remain very much in the heart of our communities – those who would still prefer face to face contact have the option of attending one of our weekly PCSO surgeries."

Police and Crime Commissioner for Cheshire John Dwyer said: "Improving public contact with the police is a key part of my Police and Crime Plan, and people consistently tell me that they want the police to use resources more efficiently and be more contactable via 101.

"These changes to helpdesks will allow us to invest even more in our force control room and phone operators. Previous investment has already brought 101 waiting times down and an improvement in 999 answer times, so we know this approach works and delivers what people expect.

"I know from my 30-year career as a police officer about the value of face-to-face contact. In that time, I also saw a huge change in how people wanted to interact with their police service. Ensuring weekly PCSO surgeries will enable us to maintain valuable face to face contact while also improving all the other ways in which people contact the police."