Residents urged to 'Pack the Park' for the Queen's Jubilee Celebrations 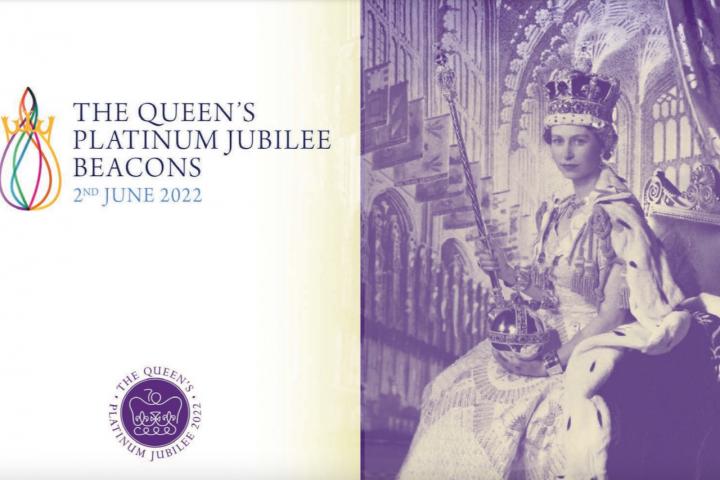 Local residents are being urged to head down to Alderley Edge Park this weekend to celebrate the Queen's Platinum Jubilee.

The Parish Council have arranged for a giant screen to be positioned in the village  park from around midday on Saturday 4th June until after the Jubilee Big Lunch on Sunday 5th June at around 6 pm.

There will be a variety of programmes about the Jubilee shown on the screen on Saturday with the main event being in the evening when the BBC's Platinum Party at the Palace will be broadcast live on the big screen, starting at around 7.30pm, and finishing that night at 1030pm.

Additionally, stars from the stage and screen, and the sporting world will be appearing at the event and on film will include Sir David Attenborough, Emma Raducanu, David Beckham, Stephen Fry, Dame Julie Andrews, The Royal Ballet, Ellie Simmonds, and a specially recorded performance from Sir Elton John. Sam Ryder, the United Kingdom's Eurovision hero, will also perform live, fresh from his success in Italy.

Councillor Mike Dudley-Jones said "The hope is that from 1pm onwards families and friends will come together to 'picnic' during the afternoon (to bag good vantage points) and then watch this concert. We have deliberately not invited outside burger vans, candy floss vendors or spinning rides as we felt it was a chance for the village to come together. Village hospitality venues are offering a takeaway service but other than that it is a 'bring your own' event.

"The same on Sunday. Many streets and roads might find it hard to organise street parties and we felt that we should extend the screen time to Sunday so that, again, families and friends could come together and enjoy a 'street party in the Park'. The BBC will be broadcasting items from the Jubilee Pageant from around the country so, weather permitting, it should work well."

He added "We decided against Beacon Lighting on Thursday as we are not exactly 'high up' here in the village and the National Trust were suitably vague when I suggested they might be lighting a Jubilee Beacon on the Armada Beacon site on the Edge. No joy!

"For us it would mean lighting one in the Park or perhaps on a Church roof but it would have required a huge Health and Safety plan plus accompanying fireworks and folk who are qualified to conduct such activities. I couldn't find it on the list of Parish Council responsibilities!!!

"The weather looks fair for both days on the weekend so hopefully all will be well. This week is bunting week. We have already erected four flagpoles, popped red, white and blue into our black planters. Each will be 'Union Jacked' nearer the weekend. All the tree lights in the Village will be on at night and I am confident that the village will look the part as the week unfolds."