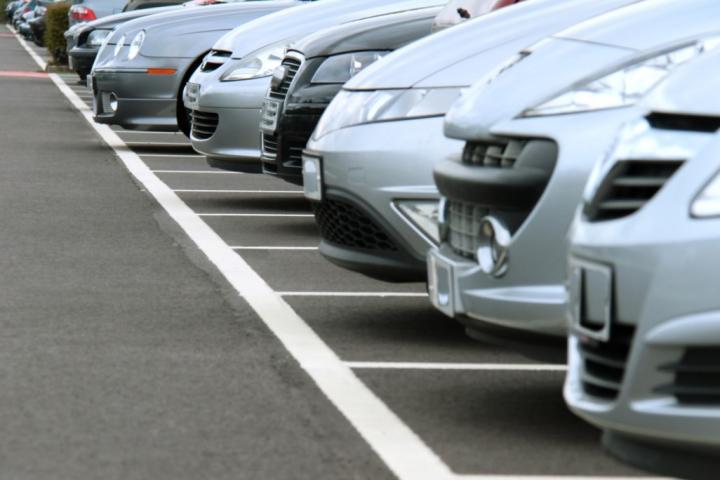 As reported last week, Cheshire East Council is proposing to make a number of changes to car parking charges which would standardise tariffs across the Council's car parks and generate over £1.2m in additional income.

The proposed scale of charges would be:

Zone 1 tariff bands will apply to car parks at rail stations apart from all-day parking which will remain unchanged at £7.50.

Additionally, parking charges are proposed at 4 other car parks which are currently free, including the one on Ryleys Lane in Alderley Edge (zone 2).

A Sunday parking charge would also be introduced in Council-managed car parks which would be applicable between 8am and 6pm, including Bank Holidays. The 30 mins tariffs will apply and the maximum tariff will be £1 for stays of over one hour. These charges have been modified from the original proposals because 88% of 3783 respondents to borough wide survey carried out during the Autumn of 2020 disagreed with Sunday parking charges.

The proposed tariffs, which are consistent with the existing charges in Macclesfield and Crewe car parks, would result in an increase in the cost of parking in Wilmslow and Alderley Edge.

If adopted the proposals would generate an additional £1,282,277 per annum for Cheshire East Council.

Cheshire East Council's highways and transport committee is to consider giving the green light for a consultation to seek people's views on the proposals at their meeting on Tuesday, 21st September.

Marc Asquith
Someone should warn the residents of the lakes estate that they are about to be invaded by the commuters who have historically parked in the Park car park for free.

Kelvin Briggs
Could the extra income fund an extension of the Ryleys Lane car park? With the withdrawal of the small Heyes Lane car park proposal to support the Medical Centre and Festival Hall it might come in useful.

David Blow
I agree with Marc so could only support this idea if Ryleys Lane, Eaton Drive, Meadow Brow and the Lakes estate are double yellow lined and properly managed. Just charging will likely result in an empty car park and more full day street parking so no point extending the car park in this scenario.

Duncan Marr
Surely the original purpose of the car park was to encourage commutors to use the trains without inconvenience to local residents.David Blow is 100% correct in that the introduction of charges will merely shift parking onto the already overloaded surrounding areas.The only positive element is that the Yummy mummies will have to consider walking their children to school when there is no longer any parking space for the Bentaya.

Raymond James Wallace
So the nightmare starts again. People are going to be forced out of designated parking spots and end up parking on main roads causing havoc for motorists and cyclists and school children walking to school, not to mention the emergency services that have been blocked from getting to where they need to be due to cars parked on narrow streets, cul-de-sacs etc., then you have the traffic wardens licking their lips who cannot wait to slap another ticket on your window screen. If you could park free in car parks, then the saving would be made by not having to have traffic wardens as everyone will be where they need to be in a “car park”.