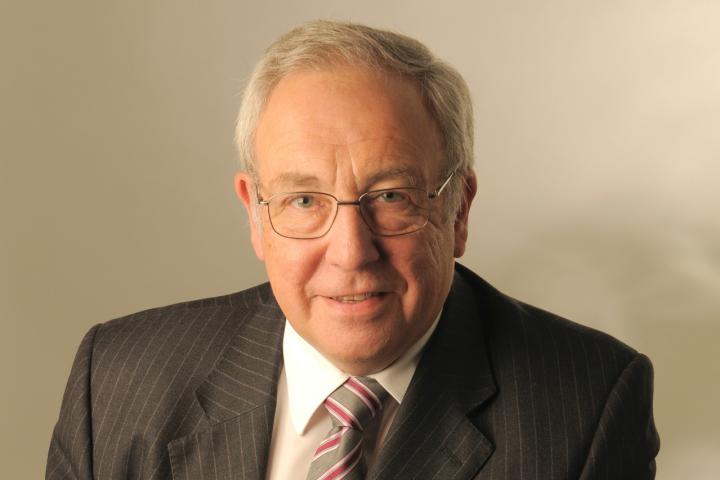 John Dwyer has today (Saturday 8 May 2021) been elected as Cheshire's police and crime commissioner.

The role of the police and crime commissioner is to hold the chief constable to account on behalf of Cheshire residents, set the police budget and commission services for victims of crime.

John Dwyer has been married to his wife Zena for 41 years. He retired as Assistant Chief Constable in Cheshire after a 30 year career which started in Nottinghamshire, followed by a transfer to the West Midlands as a Chief Inspector and finally to Cheshire as ACC.

He was the first police and crime commissioner for Cheshire from 2012 to 2016, when he lost out narrowly to David Keane.

After the announcement today, John, said: "I am delighted to have been returned as the police and crime commissioner for Cheshire and I want to thank the voters in Cheshire for supporting me."

John will officially take-up the post when the new term starts on Thursday 13 May 2021.

Chief constable Mark Roberts said: "I'd like to congratulate John Dwyer on his election to the post of police and crime commissioner.

"I know John from when he previously held this role and now look forward to working with him again to ensure we continue to prevent crime, support victims and protect vulnerable people across Cheshire.

"We will work together on a police and crime plan which deals with the issues that most affect our communities and ensures Cheshire is a safe place for the public and a bad place to be a criminal."

David Hadfield
This is great news ..... Well Done John Dwyer.
An ex.cop who knows how the Police Service operates and someone who reached a senior position in the Cheshire Police.