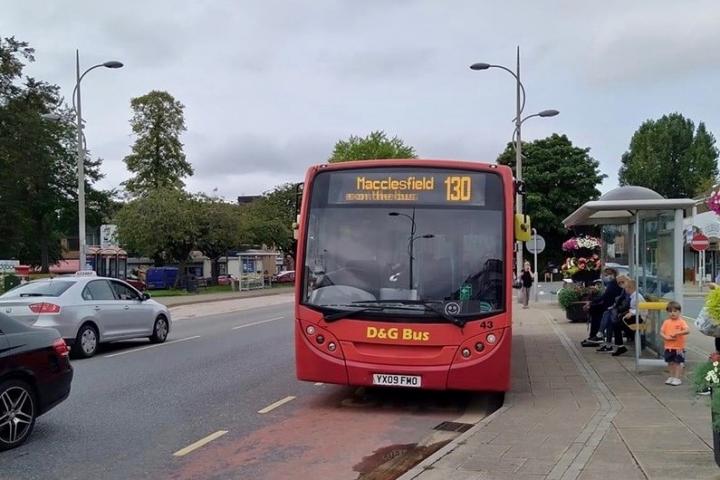 Further changes will be made to the 130 bus service next month.

D&G Bus have announced that the 130 service will be extended to serve Manchester Airport, Wythenshawe and Wythenshawe Hospital from Mondays to Fridays.

From 11th April, weekday buses will be extended north of Handforth to serve Manchester Airport, Wythenshawe and Wythenshawe Hospital.

A spokesperson for D&G Bus said "This is an experimental joint venture between D&G Bus and Cheshire East Council to offer improved links to bus and tram services into Manchester."

Bob Bracegirdle
Good ideas but passengers are notorious for not liking having to change vehicles on their journey. Hospital extension to be welcomed.