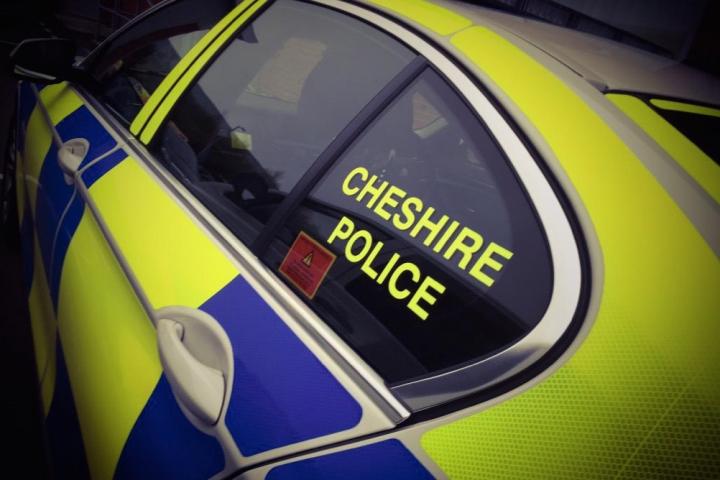 A man has died after being hit by a tree in The Carrs on Friday, 28th August.

Officers were called to Kings Road at around 1.40pm following reports of a man sustaining serious injuries after a tree fell onto him.

A police spokesperson said "Emergency services arrived swiftly at the scene. Sadly, despite best efforts of all involved, the man died a short time later. His next of kin have been informed."

Lorraine O'Donnell, chief executive of Cheshire East Council, said: "We are currently responding to reports of a fatal incident in Wilmslow. Our deepest condolences go to the family and friends of the deceased and our thoughts are with anyone affected by this tragic incident.

"We are working to support the Police in this incident."