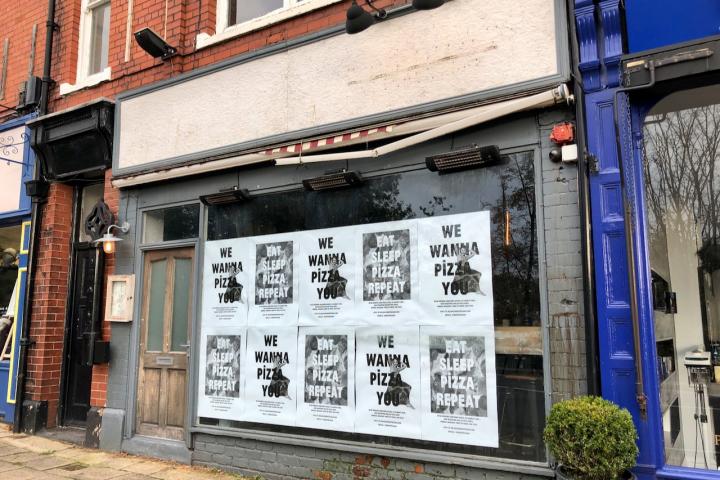 A new pizza bar is preparing to open in Alderley Edge.

Les Deux will be located at 7 London Road, in the premises previously occupied by The Railway Cafe.

At the time of publication we are awaiting to hear about the opening date but according to their website when it does the opening hours will be 5pm to 11pm from Tuesday to Thursday, 12pm to 1am Friday and Saturday and 12pm to 11pm on Sundays.

Meanwhile work is also underway at 16 London Road where a new deli will open shortly in the premises previously occupied by The Cheese Wedge. We will publish more details on this new venture shortly.