New cameras will detect vehicles that go through red lights 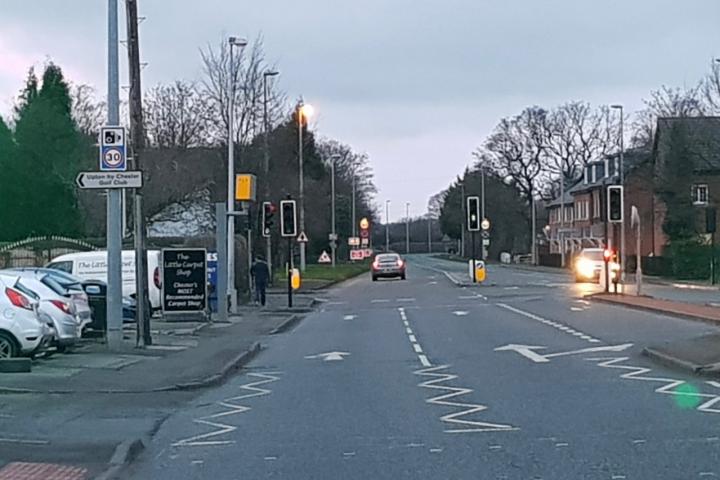 New cameras have been installed at junctions in Cheshire to detect vehicles that go through red lights as well as motorists that break the speed limit at junctions.

Five new cameras have been installed in Cheshire West and Chester and other cameras will be installed across Cheshire East, Halton and Warrington in the coming months.

David Keane, Police and Crime Commissioner for Cheshire, said: "Road safety is one of my key priorities and I am committed to working with partners to reduce the number of deaths and serious injuries on Cheshire roads and motorways.

"With an increased number of serious incidents and fatalities on our roads in recent times, these cameras are needed more than ever. Law abiding drivers often report to me their shock and frustration at the number of drivers who jump red lights and break the speed limit, selfishly gambling with other people's lives as well as their own.

"One death is too many and I hope that the new cameras will lead to more motorists adhering to the speed limits and driving responsibly, for both their own safety and the safety of others.

"It is important that people across Cheshire support efforts to reduce the amount of collisions in the county as all drivers and riders have a part to play in making our roads safer."

If prosecuted for speeding, the minimum penalty is a £100 fine and three penalty points. A court may issue higher fines and disqualify a person from driving, depending on the circumstances.

Photo: A new generation safety camera on the A41 at Heath Road in Chester