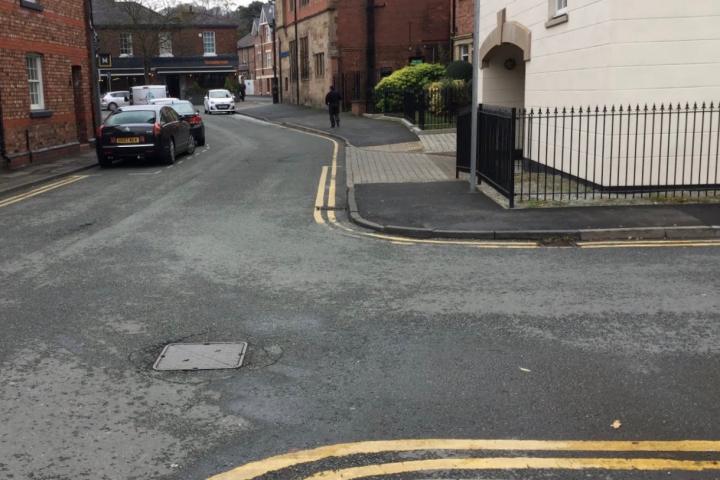 The introduction of a new one-way system in the village centre, which is being funded through the Local Area Highways Partnership, has now been signed off and will be implemented once the legal order has been drawn up.

This follows a traffic survey, which was undertaken during October to measure the average number of vehicles using the junction of London Road and West Street during a 24-hour period.

The results showed that during a day an average of 628 vehicles turned off London Road into West Street, of which 480 were travelling south and 148 were travelling north.

Additionally, an average of 1,104 vehicles turned onto London Road from West Street in 24 hours, of which 783 were turning left and 321 turning right.

Councillor Craig Browne said "I am pleased that the figures support the proposed direction of the one-way system and I look forward to it bringing about an improvement in pedestrian and driver safety at this location."

Duncan Herald
Will the parking spaces on West St, remain?