New Homes Bonus now up for grabs for local groups 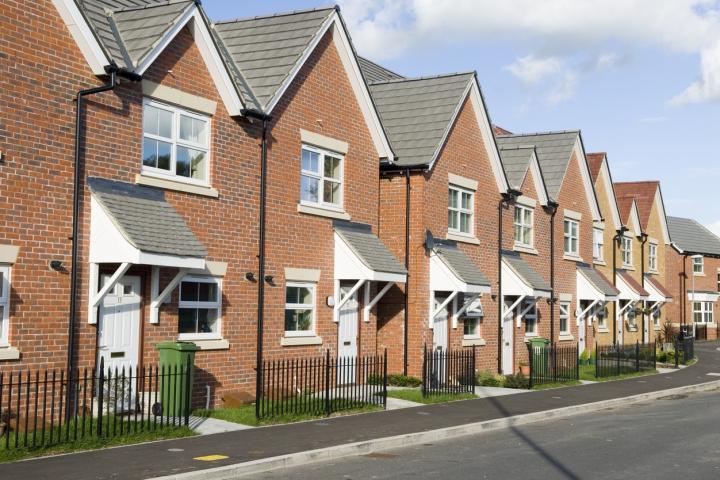 Cheshire East Council has set aside £2m over the next two years of its New Homes Bonus, which is a grant paid by Central Government to local authorities to reflect and incentivise housing growth within their areas to help address local priorities.

The figure for our area (which includes Wilmslow, Alderley Edge & Handforth) is £173,462 over the two years.

Each application for funding will be expected to address at least one of these, which are:

The group will meet again in January to consider any applications that have been received. In order to demonstrate the group's non-political intentions, it was decided that there should be two co-chairmen, who will chair alternate meetings. The first meeting was chaired by Cllr Rod Menlove (Conservative) and the next meeting will be chaired by Cllr Craig Browne (Independent).

Cllr Rod Menlove commented "The top priorities are intentionally broad for our combined area, to encourage as many organisations as possible to apply. Full application information will be on the CEC website by the end of next week, but in the meantime interested groups can email their relevant CEC Ward Councillor who will forward the details."

Cllr Craig Browne added "the deadline for applications is tight, being 31st December; however, I'm sure that there are many local groups who are already delivering against the priorities we have agreed and who would benefit from the extra funding. The grants we will be awarding are for £10,000 or more and the good news is that they can cover both capital costs and running costs."

For community, voluntary or faith sector organisations, free advice and support in preparing an application to the New Homes Bonus is available through your local CVS (Council for Voluntary Service) - to access this support, send an email to [email protected]

The potential project areas within each of the top priorities are as follows:

Manuel Golding
IF it wasn't for the painstaking in-depth research by Residents of Wilmslow's WTC Cllr Mark Goldsmith and the RoW group in general, who first alerted the Cheshire East's Leader that RoW was fully aware of this pot of money,otherwise no one would be any the wiser across the Borough. Or maybe certain councillors chose to keep quiet knowing that CEC would attempt to use the NHB money to fill its budget hole, as was intimated by a Wilmslow CEC councillor, It is suspected this would have be the case but for the persistence of RoW and its councillors, Toni Fox, Mark Goldsmith & David Jefferay, lobbying for the NHB be made available for the benefit of all the Borough's local communities..As far as CE was concerned, it was definitely a case of NHB being No Holds Barred when it came to these monies. It ill-beholds the other councillors mentioned on the above article that they made a very political point by not acknowledging the vital, instrumental part RoW has played in ensuring some of the money will be for the intended purpose, whilst certain others are attempting to play "the" vital role in distributing the largess. Meanwhile out of a £35 million pot of money ONLY £2 million is being forwarded for the Borough's areas. Where is the £33 million? Why has none of this been made available in the intended fashion?
Maybe CEC is attempting to shore up the holes in its budget on the quiet. If so, why does it dare not tell us?

John Duckworth
I agree with Manuel Golding - Cheshire East should be more tranparent in informing people of Wilmslow where the money is being distributed, good projects are only good if full democratic process is being followed.

I believe RoW (Residents of Wilmslow) are not political and truly represent the people of Wilmslow whatever your political choice is.

I will be giving much thought to voting for RoW at the next local elections - I cant vote for them at the General Elections as they are none political, but will vote for the party I think is best for our country.