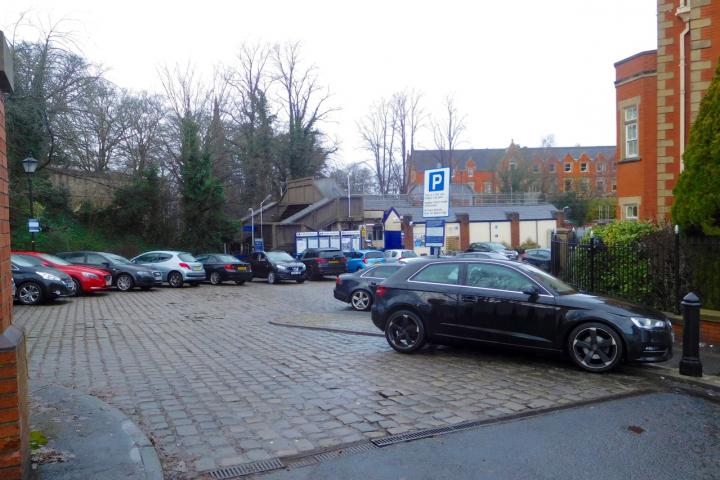 Resolutions for our government, councils, and community support services to use:

• Ban shop and retail park's open door policy used by greedy retailers to save expensive energy which the customer has to pay for.

• TV programme producers made to transmit all archive footage in the screen ratio they were intended for (4:3) as 16mm film has severe loss of resolution. Only Yesterday and Talking Pictures regularly do this.

• Print manufacturers addresses on all merchandise, not the retailers or design house to promote the UK post Brexit.

• Insist that councils and public bodies abandon the pedantic hub communication networks where emails are used to forward information, and revert to direct lines into departments.

• Stop the myth that LED Street lighting is cheaper to run than certain discharge lamps for the same lumen output. Only upgrade when there are broken fittings.

• Public organisations must be made to support UK industry and tender on a level playing field. To accept tenders from China exports precious sterling and does our workers out of jobs. Ban any souvenirs for the forthcoming royal marriage being manufactured outside Britain.

• Reverse the erosion of our the Royal Mail and Post Offices by having later collection times again in afternoons.

• Ban public service organisations, Councils, Police and Fire from spending on propaganda news sheets which promote self-glorification and eccentric statistic gathering which only pampers their creators.

• Insist that the NHS slim down its management structure. Hospital trusts do not need non-exec trust members. Has anyone shadowed one to find out how worthwhile their input really is?

• Revise NHS Branding to cheapen patient literature by reducing type Pt. and use of colour on all leaflets because the logo has to be shown in blue.

• Buy up land around rail stations for much larger car parks as found on the continent.

• Insist that main line rail stations return their in house left luggage departments at reasonable cost with platform locker use in the interim if necessary. The excuse of bombs won't wash.

• Calm the obsession of running services by meetings. The amount of bureaucracy has caused many mistakes in public services to be made from social services to running banks, railways, schools.

• Make sure that all professional bodies like banks and tv programmes learn how to spell the word ADVISER on their business cards and screen captions.

Many of the above points can change an attitude of mind that that could make Britain a more prosperous place again. Let's stop talking about a global economy where company's manipulate their customers. We rebuilt Britain after WW2 by having our manufacturers focus on selling abroad "For Export Only" on many goods. The Sterling brought back built the NHS, nationalised the railways and before long brought our motorways into existence.

Cameron and Blair's government turned their backs on the general running of the country and things that daily affect our lives.

We need to support May but widen the effect of Brexit to get things that once worked efficiently do so again.

It strikes me that Point 16 relating to the plan to build an M&S outlet at Alderley Edge station could have the money better spent on a multi-storey car park on the site which would be equally ugly but of more value to the citizens having their on-road parking down Ryley's Lane.

Helen Gaughan
Good evening , Mr Walker !! Wowsers !! That's quite a list of proposals !! Apart from your point 16 ( M&S's "plans") which are of course locally significant I'm failing to see the relevance of your other points which would affect us directly here ?? In the Alderley Edge Ward of CEC we are lucky to have an Independent councillor Craig Browne who works very hard for all constituents . Maybe I suggest that if you have any Cheshire East or Alderley Edge related topics to discuss then Craig's your man !! He hosts surgeries once a month in Aldheli on a Saturday morning , and is always out and about in the village ....

A small adage .... The Village has looked wonderful this year ; how lucky we all are ☺️ Bravo to Christine , Leslie , Kris , Bev ,Kelvin and all the team who have been out on London Road and other areas keeping our village looking lovely ☺️☺️

Massive thanks to the gang who turned out to clear up to he carnage after the riotous weekend early in December ....

Peter Bugler
I would vote for these however will anyone in power allow me to?

Could I add "different from and similar to". The current cretins on the TV are very annoying.

Bob Bracegirdle
Or save us all a lot and not do Brexit at all.