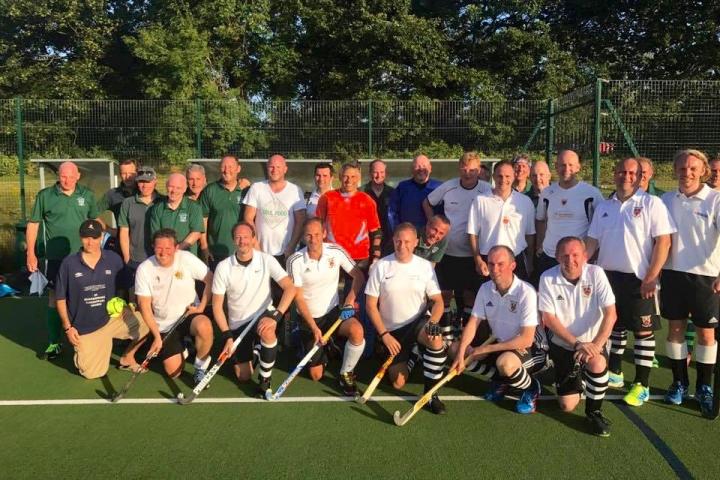 Each team played three matches on Saturday under glorious blue skies and benefited from very welcome physio courtesy of PhysioFit.

Although the league season doesn't start officially for another couple of weeks, several Edge teams were in action over the weekend in pre-season friendlies.

An under-strength Ladies 1s faced an extremely well-drilled Brooklands 1s and went down 4-1 in what was a very tough match from the outset but which acted as great preparation for Edge ahead of their first competitive match in North Premier League. Catrin Parry did a great job in goal and Edge's young team grew in confidence in the second half, with 14 year old Libby McCoy scoring from a penalty corner deflection. The Ladies 4s faced tough opposition in a tournament at The Armitage Centre and came away with three losses, a win and a draw.

The top Mens' teams also suffered mixed fortunes. Adversely affected by holidays and a serious head injury to one player, the 1s had a very disjointed trip away to Belper and went down 4-2. James Warburton and Sam Buckingham scored for Edge, picking up where they left off last season. The Mens second 11 had a closer game against Didsbury and were unlucky to lose 2-1. On a positive note, there were some very encouraging performances from a number of junior players making their debut at this level.