Don’t miss out on making your postal vote count 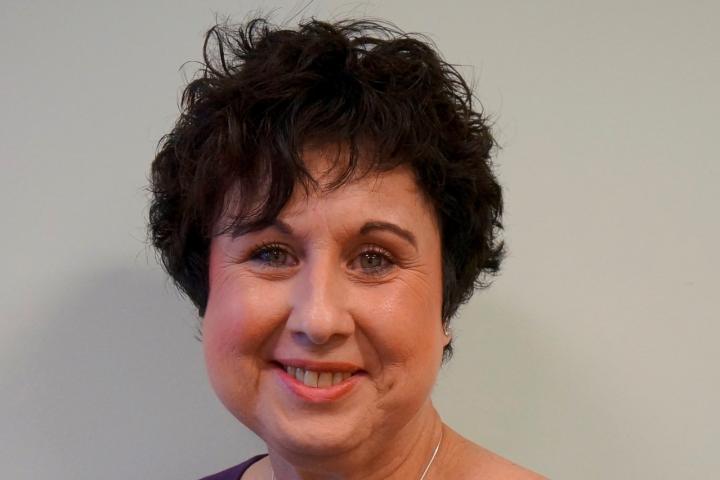 Cheshire East Council is urging people to make sure they return their completed postal vote for the June 8th General Election in plenty of time before the deadline.

The deadline for postal votes to be received is 10pm on election day, on Thursday, June 8th.

Kath O'Dwyer, Acting Returning Officer for the four parliamentary constituencies of Crewe and Nantwich, Congleton, Macclesfield and Tatton, said: "I would urge everyone who has opted for a postal vote to fill in their pack and return it as soon as possible – and not leave it until the last minute.

"It is really important for the health and vitality of our democracy that people, who are eligible, exercise their right to vote and have their say – and don't miss the deadline to make their ballot count. If you don't vote, you don't have a voice – so I would urge everyone, who is eligible, to vote and be heard."

Duncan Herald
As they used to say in the dark days of mayor Daley: 'vote early, vote often' !