General Election: All 5 Tatton candidates to take part in hustings this Sunday 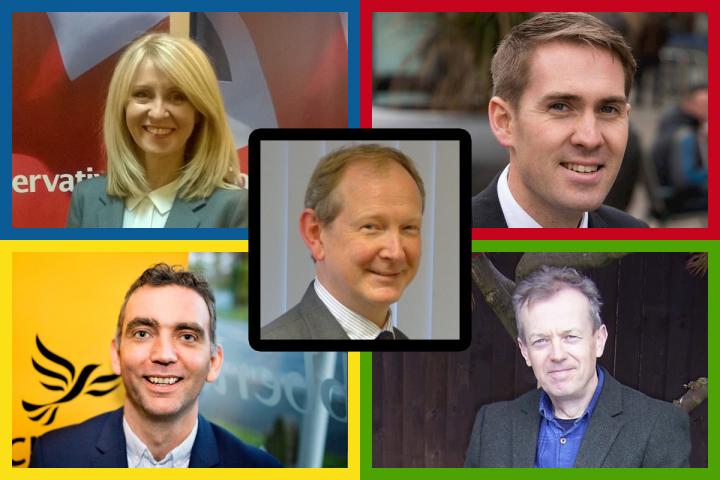 Electors will have the chance to hear from and put their questions to all five Tatton candidates who are standing in next month's General Election.

Wilmslow High School were intending to host an election debate and question time on Wednesday, 24th May, however this was postponed as campaigning was put on hold in the wake of Monday's terror attack in Manchester.

It has now been rescheduled to take place at Wilmslow Parish Hall tomorrow (Sunday, 28th may) from 6.30pm to 8pm and will take the form of an informal hustings.

A spokesperson said "This has been made possible thanks to the generosity of an independent Wilmslow voter, who felt that especially now, it was important to continue with our normal lives, and especially the elections and as part of this the voters of Wilmslow should have the chance of putting their questions to the candidates before the election."

If you would like to send a question to the candidates, please send it by email.

A one minute silence will be observed at the beginning of the hustings.

The hall can seat around 150 people so tickets will be allocated strictly on a first come, first served basis.

The spokesperson added "In view of the current security situation, please note that this a "no large bag event". Please don't bring any bags larger than A4."