Cricket: Alderley power on as season reaches its key stage 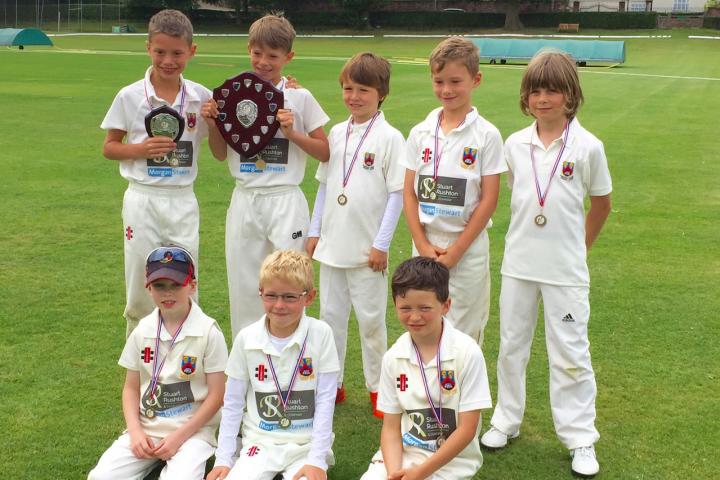 Another excellent display from Alderley Edge 1st XI kept them hot on the tails of the league leaders on Saturday. Visiting Grappenhall, they restricted the hosts to 224-9 from 55 overs, with seamers Andrew Windle, Chris Cook and Tom Foreman each taking two wickets. Despite the presence in the home side's ranks of Lancashire fast bowler Saqib Mahmood, Alderley never really looked in danger, and passed Grappenhall's total with eight overs and eight wickets in hand at 226-2, Alan Day, in an excellent season for him, making another half century (63) and Sam Perry (70) and Adam Worrall (54) undefeated ones.

Despite a fine century from Adam Wildig and a half century from the consistent Marc Chan giving the 2nd XI one of their better totals of the year, it did not prove enough to stop Didsbury from taking the points away with them from Moss Lane, while the 3rd XI played out an entertaining draw against title challengers Elworth, Alderley's 244-6 containing key innings from James Cheetham (77) and Angus Muir (75). Elworth's talented young team launched a spirited run chase but finished 15 short to give Alderley the points advantage.

It has been a great few days for the Alderley Edge's junior teams, with the Under 15s defeating first Lancashire champions Clitheroe then Derbyshire champions Wirksworth and Middleton in the national knock-out (young North of England players Edward Fluck and Sam Perry both rattling up fifties in the latter game), while the Under 9s team have won the High Peak League without losing a match and are in the semi-finals of both the Cheshire County League and South Manchester League cups.