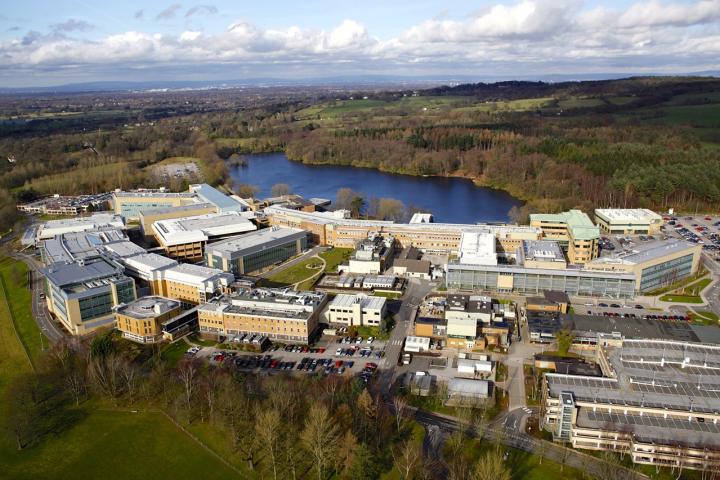 The framework outlines the Council's expectations for development proposals and will play a vital role in determining planning applications on the site.

In January 2015, Cabinet approved the consultation draft of the Alderley Park Development Framework and agreed proposals for a six-week public consultation which from January 30th to March 13th and received representations from 72 parties.

Whilst there was general support for the life science park focus to retain opportunities for skilled employment and increased public access through the site, concerns were raised over the possible loss of sports facilities and that any new housing is no more than is absolutely needed to ensure the viability of the life science park.

Objections were also received to housing in certain locations, particularly adjacent to the Mere and visible from Congleton Road.

Concerns were also raised about protecting heritage assets and the natural environment of the site, the potential impact on local services, facilities, and infrastructure and also the potential conflict of interest between the Council as the Local Planning Authority and having a commercial interest in the site.

As a result of the comments received a number of amendments have been made to the draft framework to reflect the views demonstrated during the public consultation.

The most significant changes include Mereside car park, although previously developed land, which is no longer suggested as an area where housing could be considered suitable. This is because the consultation responses brought to officers' attention that the planning permission which had been granted for this area was only temporary and has expired.

A second area identified as previously developed land immediately adjacent to Congleton Road (south of the main cricket pitch) is also no longer suggested as potentially suitable for housing given that many people raised concerns about the visual prominence of this part of the site.

Additional text has been added to the document to clarify the fact that any planning application for the development of housing in areas where it would normally be considered inappropriate in Green Belt policy terms will need to demonstrate very special circumstances.

Potential land uses for the 400-acre Green Belt site identified in the document include: farm shop or other retail/food and drink uses of a small scale designed to meet the needs of site occupiers and the local community; business uses such as headquarters, and high tech research and development units; industrial and storage uses related to life sciences; a hotel; high quality housing and leisure facilities to serve the needs of occupiers and the local community.

Click here to view the final version of the Framework document.