Another estate agency for Alderley Edge 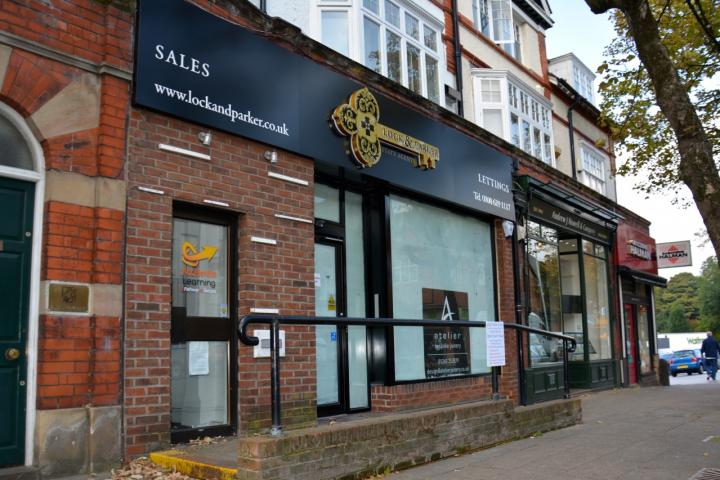 Another estate agents is preparing to open on London Road offering both a sales and lettings service.

Lock & Parker, which will be the fifth estate agency in the village, will be located at 10 London Road, in the premises previously occupied by Britannia. The branch closed twelve months ago, as part of the merger between Britannia and The Co-operative Bank, and the unit has remained empty since.

Lock & Parker, which describes itself as "the next generation of estate agents" is a new company set up by Martin Parker and Adele Lock of Edengate Homes, and previously The Gentry Grooming Company.

Sarah Lane
The 5th agency. Utter madness but guess they must be making it pay.

Stewart Grundy
Good luck Adele and Martin in youre new venture. After many years in the property business of which I have thoroughly enjoyed myself...... and still very much do..... I have had the pleasure of working with both of you and seen what you have achieved. Wishing you both every success