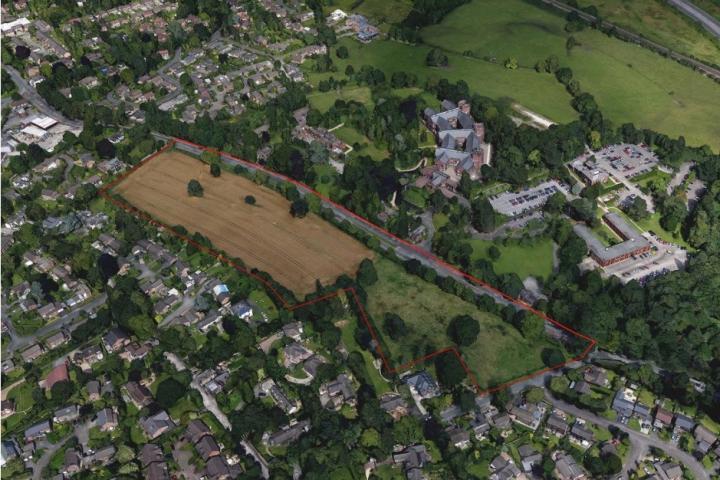 Planning permission has been granted for drainage improvement works at the Royal London site on Alderley Road to enable 120 homes to be built on the campus.

The scheme includes alterations to existing culverts, the creation of new culverts, the excavation of material and the formation of two flood storage basins.

The campus, along with land to the west of Alderley Road forms part of a strategic site allocated for development within the Cheshire East Local Plan. Planning permission has previously been granted for up to 120 dwellings to the north of the site, an office development towards to the centre of the site and up to 60 dwellings on land on the opposite side of Alderley Road.

Planning permission has been granted for extensive surface water drainage improvement works including;

• The diversion and sealing up of damaged and redundant surface water culverts dating from the original construction of Royal London House and the replacement of these with new appropriately sized ones underground;

• The excavation of two flood storage basins; in the west and south of the Campus site; and

Royal London stated that works will enable the independent delivery of the development of up 120 dwellings to the north of the site as the existing ground levels of this residential site needs to be raised to avoid flood risk.

The raising of land levels was agreed as part of the permission. The approved solution was for any displaced flood water to be transported under Alderley Road onto the approved residential site to the west. However, Royal London advised that this meant that the permissions were intrinsically linked, which could cause significant delay to the delivery of the housing. In addition, Royal London advised that these works would have caused considerable disruption to the highway during construction. Subsequently, separate drainage strategies were formulated for both sites to be delivered independently.

The plans can be viewed on the Cheshire East Council Planning Portal by searching for reference 20/3107M.