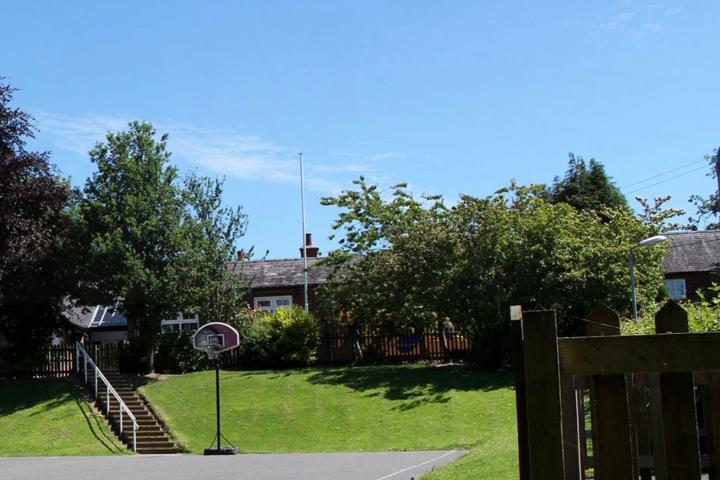 A public exhibition is being held next week inviting local residents to view options for the potential future expansion of Nether Alderley Primary School.

Nether Alderley Primary has been extended and modified a number of times over the years to accommodate the growing number of pupils attending the school. At present, there are 107 pupils, but with new housing developments in the area, including at Alderley Park, it is predicted that around 50 further places will be needed in the near future.

Nether Alderley Primary School, the Fallibroome Trust and Cheshire East Council have been working together to consider options to ensure the future demand for places at the school is met.

A public exhibition is being held to ask for community feedback on options for the school, including expanding on the existing site or building a new purpose-built school at Alderley Park. The drop-in event is being held on Thursday, 27th February at Alderley Park Conference Centre on Congleton Road between 2.30pm and 7pm.

A spokesperson, on behalf of Nether Alderley Primary School, Fallibroome Trust said:"School places are in high demand in the area. Nether Alderley is one of many local schools that is oversubscribed and can only take in new Reception pupils each year.

"We have been working together to consider all of the options to ensure that places for current and future pupils is carefully planned.

"We would like feedback on our thoughts so far, including expanding the current site, or taking forward an opportunity to develop a new build school for the community within the Alderley Park development. We would encourage as many people as possible to join us at the event."

Representatives from Nether Alderley Primary School, Fallibroome Trust and Cheshire East Council will be on hand at the event to discuss the proposals with attendees.