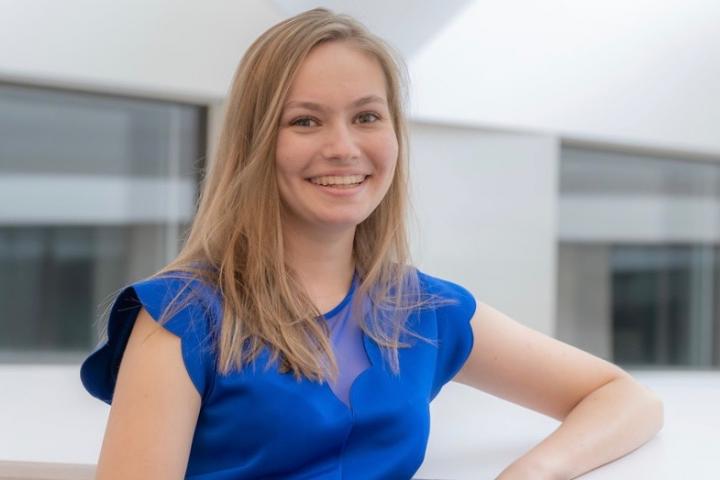 The concert will be a piano recital by Rose McLachlan, who comes from a family of musicians and was born in Cheshire in 2002. She began piano lessons with her father and entered Chethams School of Music in 2010, initially as a chorister at Manchester Cathedral. She now studies piano with Helen Krizos.

After gaining a high distinction for grade 8 at 11, Rose was awarded the LTCL performers diploma with distinction in 2017. Rose has already had considerable successes in national and international competitions: After being awarded the Sir David Wilcock's Organ Scholarship in 2014/15 she was the overall winner of the 2016 Scottish International Youth Prize at the Royal Conservatoire of Scotland. As a result of winning the Yamaha Prize in the 2017 EPTA UK competition, Rose performed at St Martins in the Fields.

2018 saw her first commercial recording being issued by Divine Art, performing 'Five Hebridean Dances' by John McLeod. In October 2019 she performed Shostakovich's Second Concerto with the BBC Concert Orchestra conducted by Barry Wordsworth in the Malcolm Arnold Festival which was broadcast on BBC Radio Three. As a result of this concert she was immediately invited to perform live at the Royal Festival Hall as a solo pianist on Radio 3 in a concert scheduled for 6 May 2020. In January 2020, Rose will record piano duets by the distinguished British composer, Edward Gregson, with her father for a new commercial recording on the Naxos label.

Jean Walker said "We look forward to an exciting start to the new decade by this most talented young artist."

Admission is by programme available at the door, priced £6.

Light lunches of sandwiches and cake will be served from 12 noon and the concert will commence at 1pm.

Graham Nicholson
Golly Gosh! we are so fortunate to have such talented and dedicated young performers on our doorstep, many coming through Chethams School and the Royal Northern College of Music in Manchester.

Thanks to the organisers of these excellent concerts.