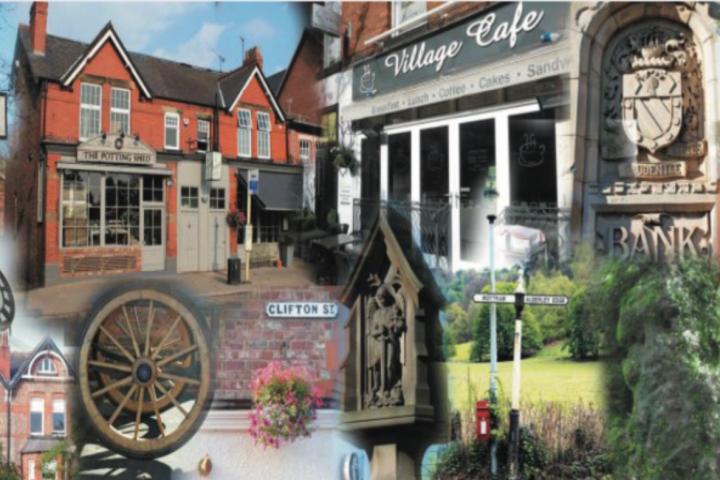 In December, Alderley Edge's Neighbourhood Plan group completed its latest round of consultation with local residents and businesses. It asked people to comment on its emerging policies.

A total of 233 responses were received: 121 people filled in the questionnaire online or on paper, and a further 112 people attended the Open Day at the Festival Hall.

Sarah Greenwood, Co-Chair of the Neighbourhood Plan group, was pleased by the response. She said "We delivered leaflets to 2,500 households and businesses and made the questionnaire available online, on paper, and at the Open Day. We also had a large banner on London Road, so we hoped we would get a good response, and we did - both in numbers and quality of responses."

The group consulted not just with residents and local businesses, but also with developers who want to build on one of the green belt sites identified for possible development by Cheshire East Council.

On average the 31 questions had 88% of respondents in support, 10% in general support but proposing some changes and 2% disagreeing completely. People were also asked to comment on their answers, and those comments will be used by the group when formulating the final policies.

Mark Allison, who is himself an architect and the leader of the Housing group, said "Housing development lies at the heart of the Neighbourhood Plan. The answers we got confirm that residents are keen to see housing better geared to local needs, which means more affordable housing and smaller homes for older residents who want to downsize. There was also positive response to the suggestion that housing should be sympathetic to the existing architecture in the village and conform to high eco building standards, although some of the developers were resistant to this, claiming that it could compromise viability."

Other themes that emerged were:

The Neighbourhood Plan cannot solely be based on the opinions of residents and businesses. The group also has to carry out survey work to provide objective data to underpin its proposed policies and they are well underway with carrying out this work.

The Local Economy group is completing surveys into car parking, with support from students at Alderley Edge School for Girls. It has also surveyed businesses in the village to understand better the issues that concern them.

Work is already starting to draft the plan, drawing in the survey data as it becomes available with the aim of creating final policies which have a solid underpinning of data and evidence, as well as including the opinions of local residents, businesses and developers.

Sarah Greenwood said "I know it seems like a long process. It does to us too! But we have to make sure that the Plan complies with national guidelines, or it will be thrown out by the Inspector, who will assess it once it is complete. Done right, this Plan has real power over future development within the village, so it has to be done right. The group has put in hundreds of man hours on it, and the work will continue until we deliver it."

Residents and businesses will get a chance to vote on the final plan, due for completion later this year.

The full report is available on the Neighbourhood Plan website.

Stuart Redgard
The general trend of comments seem very similar to the responses received during the consultation periods for the Wilmslow Neighbourhood Plan.

Wilmslow's Neighbourhood Plan is now out for the final round of consultation and comments can be made at: