Committee to decide if floodlights can shine on tennis club 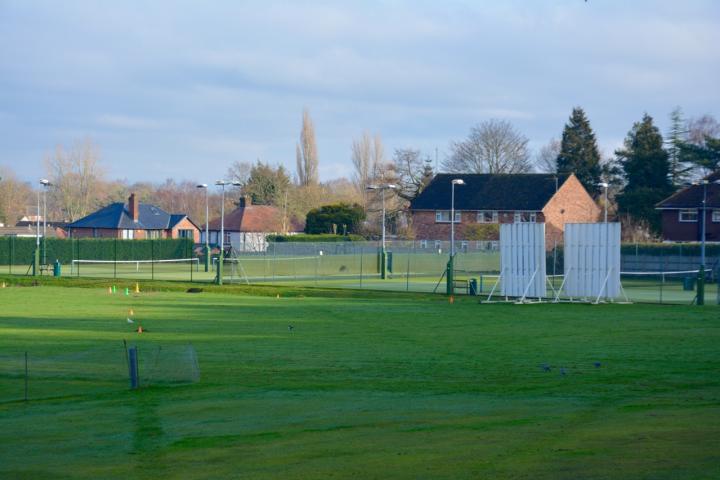 Plans to install floodlights at Alderley Edge Cricket Club will be determined by the Northern Planning Committee next week.

The developments would enhance the existing sports facilities and enable outdoor play into the evenings and winter months. It is also hoped that the developments will encourage more residents to play sport, whilst providing after school coaching for younger members and modernising the existing grounds.

The Council received objections from just under 20 neighbouring residents whose concerns included noise and light pollution.

The floodlights were initially intended to be in use between the hours of 3.30pm and 10pm, but in response to the feedback revisions were made to the scheme. These included reducing the hours of operation until 9.30pm, changing the lighting design for one court and the layout of some lights were altered so they face away from the neighbouring dwelling.

A report prepared for the Northern Planning Committee meeting on Wednesday, 7th June, recommends the plans for approval.

It states "The Officers are satisfied that the flood lights would not adversely affect residential amenity within this locality, nor would the lights significantly harm the character of this local environment. The lights are directed down towards the courts with light spillage not considered to be significantly adverse. A condition shall be attached regarding the attachment of cowls to further control light spillage.

"All objections raised by members of the public, and the Parish Council, have been considered. However, the presumption in favour of sustainable development is a strong material planning consideration. The social benefits of this development would demonstrably outweigh the small environmental harm, ensuring the health, activeness and opportunities for recreation within the existing community, whilst reinforcing Alderley Edge as an attractive place to live."

A separate application to replace five grass courts with astro-turf, replace an existing grass-covered bank, between the current grass courts, with a retaining wall and introduce a 5m fence around these courts was approved earlier this month on the condition that the fencing along the western boundary is no higher than 2 metres.

Kelvin Briggs
Good news for sport and recreation lovers that the floodlit courts have been approved today.