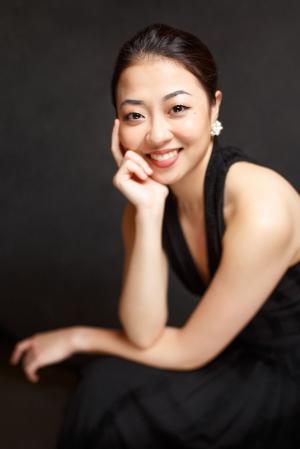 After 18 months of restrictions, Alderley Edge Methodist Church are delighted to launch a series of matinee concerts to take place on the third Wednesday of the month.

The series commences with a recital on 15th September.

The planned concert has, unfortunately, had to be re-scheduled as the musicians are unable to perform.

Beth Willett and her accompanist will now perform early in the new year, and the September concert will be a piano recital by YiYi Su.

Yiyi Su is a Chinese pianist studying piano performance at Royal Northern College of Music with Graham Scott. She has recently completed her Bachelors degree with distinction at the Royal College of Music, following studies with Gordon Fergus-Thompson.

Before she came to UK, Yiyi received numerous national and international prizes, including third prize in The National Piano Concerto Competition (China), First prize in the Asia Yamaha Competition and she became the Yamaha Young Artist and Scholar in the Years 2014 - 2016.

The concert will begin at 2pm, and last about 45 minutes. Admission is £10 and includes light refreshments served after the recital.