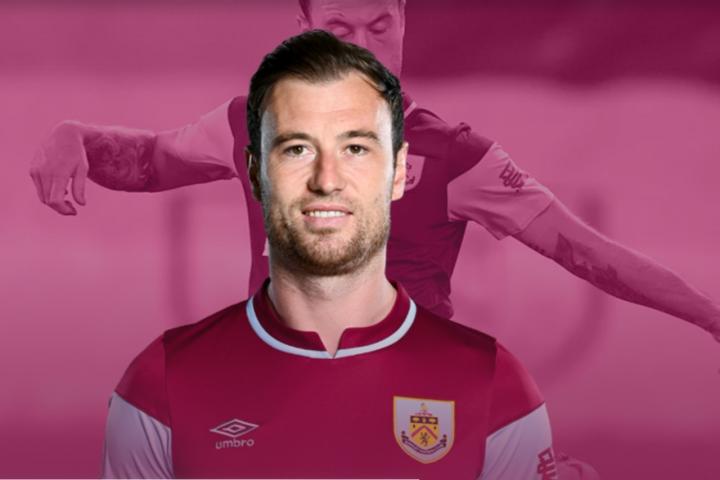 Burnley striker Ashley Barnes was arrested in Wilmslow on suspicion of drink-driving in the early hours of the morning following the club's win at Fulham, which secured their place in the Premier League for another season.

The 31-year-old failed a breath test when he was stopped by police in his Mercedes on Balmoral Way.

"The driver of the vehicle, a 31-year-old man, was arrested at the scene on suspicion of drink driving.

Ashley Barnes was subsequently charged with the offence.

A spokesperson for Cheshire Police added "Barnes has been released on police bail and is set to appear at Stockport Magistrates' Court on Monday 14 June."

"As a club with solid values and a strong community ethos, Burnley FC upholds and expects the highest standards of responsible behaviour from all its players and staff.

"Therefore, while observing the conclusion of legal proceedings, the club will be treating this matter with the upmost seriousness.

"The player will be subject to internal disciplinary procedures as a result.