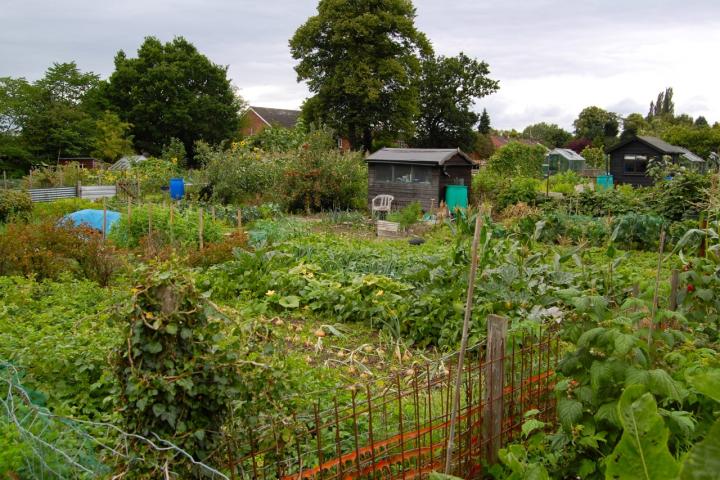 Sheds at a second allotment site in the village have been broken into over the weekend.

Police were called to reports that a number of sheds had been broken into at the allotments on Chorley Hall Lane at 7.30pm on Saturday, 13th March.

Officers along with forensics attended the scene and found that seven sheds had been entered by an unknown person.

As reported on alderleyedge.com last week, at least a dozen sheds belonging to allotment owners at Beech Close were broken into between 6pm on 8 March and 9am on 9 March.

A police spokesperson said "Enquiries in relation to the incidents are ongoing and anyone with any information is asked to call Cheshire Police on 101 quoting IML 937464."

Information can also be reported online or an anonymously by calling Crimestoppers on 0800 555 111.