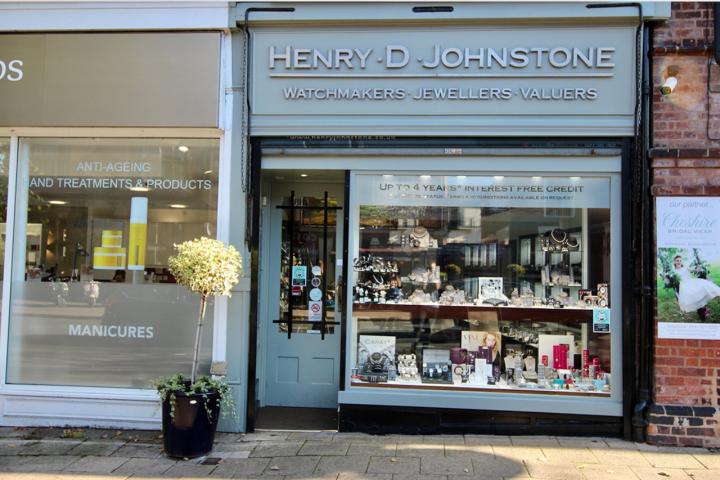 Police are appealing for information from the public following an attempted robbery at a jeweller's in Alderley Edge.

At 9.03am on Friday, 25th March, officers were called to reports of three people attempting to gain access to Henry D Johnstone on London Road.

Staff refused to open the doors and the trio fled the scene empty handed in a red Fiat 500, which was parked nearby.

The group then drove to Oak Road, Prestbury, and abandoned the car. They then got into a black people carrier/ estate style car and fled the scene.

Enquiries in relation to the incident are ongoing and officers are keen to hear from anyone with any information that may aid their investigation.

Detective Constable Jamie Roberts, of Macclesfield CID, said: "On this occasion the offenders were unable to gain access to the store and fled the scene empty handed.

"The investigation is ongoing and we are following a number of lines of enquiry, including CCTV and forensics.

"As part of our enquiries we want to hear from anyone who believes they may have any information or video footage which may aid our investigation.

"Perhaps you were in the area and saw the offenders, or maybe you have CCTV or dashcam footage of the men, or believe that you may know who they are."

Anyone with any information is asked to contact www.cheshire.police.uk/tell-us, or call 101 quoting IML 1230231. Information can also be reported anonymously via Crimestoppers on 0800 555 111.