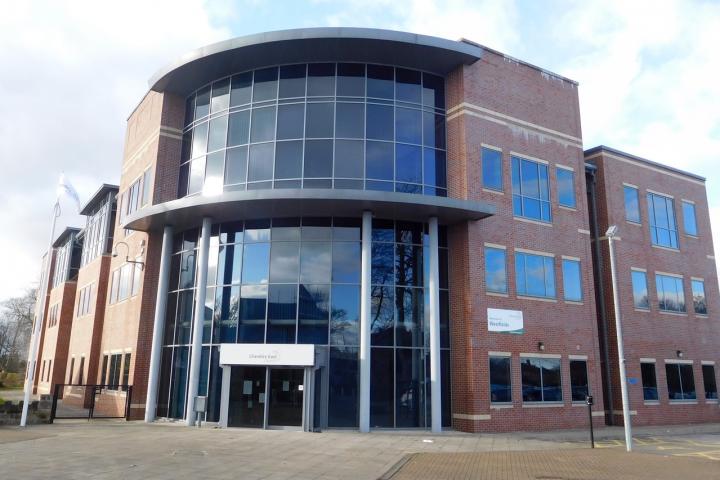 As reported on wilmslow.co.uk yesterday, plans to consult the public over proposals to introduce standardised parking tariffs across the borough and generate over £1.2m in additional income were thrown out by the highways committee on Tuesday, 21st September.

However, the highways and transport committee decided not to give the green light for a consultation with members voting by eight votes to five against.

Speaking about the decision, Councillor Craig Browne, deputy leader of Cheshire East Council and chair of its highways and transport committee, said: "The committee considered a report on the longstanding sensitive issue of car parking charges, which differ significantly across the borough.

"In the spirit of openness, the report was developed from extensive public consultation, which favoured a more consistent approach to charging and the report proposed further detailed statutory consultation on this issue.

"The committee system involves all councillors in strategic decisions and a majority of the highways and transport committee did not support the proposals. We will reflect on the points raised by members of the committee in considering the next steps.

"In alignment with residents' wishes, identified through our local transport plan consultation in 2020/21, the council wants to invest in electric vehicle charging Infrastructure, as well as in our public transport network, 'active travel' and the regeneration of our towns. However, these things cost money and, as a consequence of the committee's decision, £1.2m will no longer be available to support these investments."

Marc Asquith
This £1.2m is illusory. The Report produced for the Committee suggested an income of just over £600,000 would be generated by charging in what had previously free car parks in towns and villages.

Thinking about the Park car park, how many users would pay and how many would simply go and park on Redesmere Drive and adjacent streets for free ?

Cars do not vanish, you just end up shuffling them around. Any income estimated for the Park car park is likely to be very small, close even to nil, and yet will cause lots of disruption.

Some of us have long memories.

Remember when parking was decriminalised and suddenly wardens appeared on the streets of Alderley every day of the week, whereas everyone knew that the police employed warden only ever visited on a Thursday. This hit a number of residential streets hard. Clifton Street and Stevens Street both have lots of houses with no off-road parking and a yellow line down both sides. Suddenly the informal system that had evolved to let the residents park close to their homes was totally disrupted and many were issued with multiple parking tickets.

It took a couple of years to get Residents Only parking spaces on those streets.

Likewise Carlisle St and Lydiat Lane, having no parking restrictions became the new car park. As a resident of Carlisle St, with no off-road parking, I regularly found myself unable to park anywhere near to my house. Again, it took a couple of years to get a resident's parking scheme in place.

And the suggestion of filling the Lakes estate with yellow lines is sadly no solution. Firstly, it's disruptive for the residents. If they have off-road parking for 2 cars, what happens if they get a visitor ? Secondly, if the cars from the Park car park cannot park on the Lakes, they will go somewhere else, Eaton Drive ? Chorley Hall Lane ?

I have my own views as to how we got to this situation, but, the truth is that CEC does not have high quality Highways Officers any longer. And making things worse, we have Councillors running the show who are not experienced in their areas of responsibility. The perfect storm is brought about by a socialist administration that believes in tax and spend - See the headline above.

Kelvin Briggs
Looks like a democratic decision made under the new style of governance championed by labour and independent councillors including Craig Browne.
Looks like a good outcome for Alderley Edge village residents close to the free car park adjacent the village park. Cars parking free by the park rather than on nearby streets.
Crying over split milk has rarely been a positive activity and isn’t it time a long term solution to village parking problems moved up the Parish Council and Cheshire East Highways team agenda?