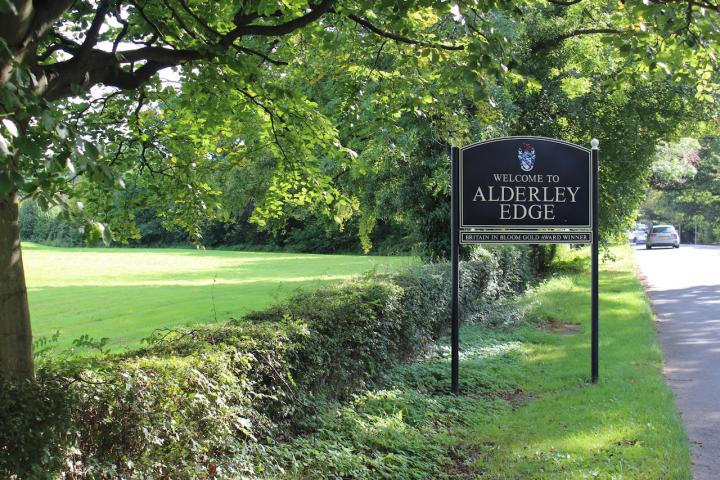 Residents of Alderley Edge have voted to back their neighbourhood plan.

The plan was put to referendum on Thursday, 6th May, with over 90% of people who voted saying 'Yes' Cheshire East Council should officially adopt the Alderley Edge Neighbourhood Development Plan.

The approved plan will become a planning policy document which is considered when determining planning applications in Alderley Edge, alongside the Cheshire East Local Plan and national planning policies.

Sarah Greenwood, Co-Chair of the steering group, said "We are delighted that the residents of Alderley Edge have backed the Plan once again. It will now be part ofthe statutory development plan, used in local planning decisions.

"The plan provides guidance for Cheshire East planners on what kind of houses the village wants and needs, it calls for more smaller houses for those who need to downsize but stay in the village, or for first time buyers – something residents told us they need. The Plan also protects the separation between Alderley Edge and Wilmslow and provides design guidance to ensure that the village's character is retained.

"Not only that, but it encourages support for existing businesses and encourages new ones, in order to create a vibrant local economy and encourages the improvement of community resources, such as sports fields.

She added "Of course, the other benefit of the village having a Neighbourhood Plan is that we will receive a larger share of monies to be paid out for local use from future housing planning applications (Community Infrastructure Levy)."

"I would also like to thank the residents who supported the Plan, not only in this referendum, but also throughout the consultation stages of its development."

David Carey
A massive resounding success for all the hard work that went into creating the plan and bringing it to fruition. Without the residents support this would not have happened so a big thanks to everyone that supported the plan through consultation and then went out and voted, Alderley residents give yourself a huge pat on the back....

Jon Williams
"Alderley residents give yourself a huge pat on the back...."

Stewart Dyer
Well done all who contributed and voted.
In my opinion, a turnout of almost 35% is actually very good for a local referendum. By comparison I think Wilmslow was around 25%.

Duncan Herald
Before we get too carried away; remember the 'old' Parish Plan?
Some folk worked hard on it.
The government then got rid of Parish Plans.
The lesson is perhaps to get stuck in with the Neighbourhood Development Plan?