Fire breaks out in roof of Luciano 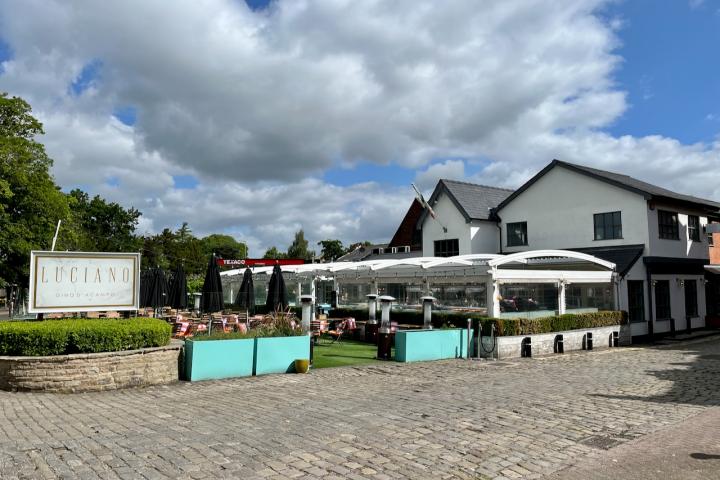 Four fire engines were called to a fire involving the roof of Luciano at 6.21pm on Saturday, 12th June.

The fire was in the roof void of the ground floor ceiling of Gino D'Acampo's Italian restaurant which opened on Wilmslow Road in January.

Firefighters used a hose reel jet and a covering jet to extinguish the fire. Inner and outer cordons were set up while the incident was dealt with.

Police also attended the incident and a fire investigation will take place to establish the cause.