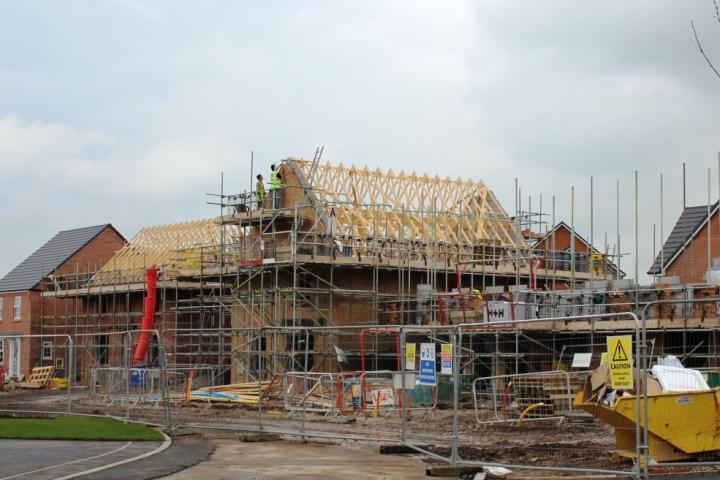 Cheshire East Council's revised SADPD, which forms for the second part of the borough's Local Plan is considered "likely to be found to be sound and legally compliant".

Following a process of public hearings which took place over a ten-day period in October and November last year, the independent Planning Inspector has now published his findings on the interim site allocations and development policies document (SADPD), which identifies sites for development in the local service centres of Alderley Edge, Audlem, Bollington, Chelford, Disley, Holmes Chapel, Mobberley and Prestbury.

The inspector's key interim finding include:

In late 2020, the Council made significant amendments to the previously published version of the SADPD, removing in particular a number of green belt sites that had previously been earmarked for development. Locally within Alderley Edge, this meant that the following sites were removed: (ALD1) land adjacent to Jenny Heyes; (ALD2) Ryleys Farm, north of Chelford Road; and (ALD4) land north of Beech Road. Site (ALD3) Ryleys Farm, remains safeguarded for potential development after 2030.

Councillor Craig Browne said "The inspector's interim finding that the approach to meeting residual housing needs at Local Service Centres (such as Alderley Edge) can be found through windfall rather than through green belt release is sound, is very good news for the village. Whilst this is not a final conclusion, it is a vindication of the current administration's policy at Cheshire East Council of protecting precious green belt land."

Following publication of the inspector's final conclusions, the amended version of the SADPD will need to be formally approved at a meeting of Cheshire East Council later this year.