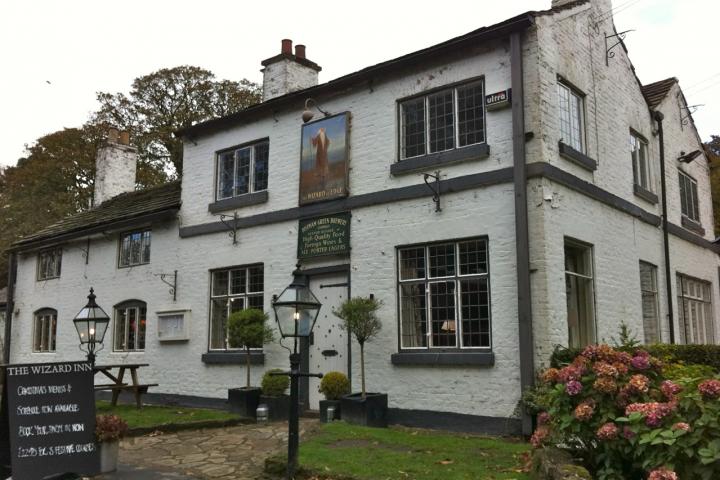 The company which operates The Wizard pub in Nether Alderley has been prosecuted for failing to put in place adequate fire safety measures.

The case against the Bispham Green Brewery Company Ltd began shortly after midnight on Wednesday 16th August 2016, when a member of staff reported a fire at the Macclesfield Road pub.

Fire crews quickly attended the scene and on arrival they discovered a fire in the kitchen area.

Thankfully, the member of staff who reported the incident had managed to exit the building, but they had difficulty in doing so, having to return to the first floor on two occasions to retrieve the keys to locked fire exits.

Fire crews that attended the incident and extinguished the fire noted a number of fire safety issues at the pub and a prohibition notice was issued by fire safety enforcement officers to prevent anyone from living or sleeping at the premises until health and safety controls had been put in place.

A post fire inspection carried out by Cheshire Fire and Rescue Service (CFRS) at the premises established the severity of the shortfalls, including locked fire escapes, inadequate fire separation between floors and the absence of a fire alarm system within the staff living quarters.

Appearing on behalf of the firm, Managing Director Martin Ainscough returned to the court yesterday, Thursday 13th September, where District Judge Nicholas Sanders ordered the company to pay £4,250 for each of the nine offences it had pleaded guilty to at the earlier hearing, as well as a victim surcharge of £170.

Summarising, District Judge Sanders said "the lack of appropriate fire safety measures created a serious risk of harm" and "a dangerous cocktail in the event of a fire".

The judge also highlighted the risk posed to life during the fire, stating that the member of staff "was lucky to have been awake at the time" of the fire.

Lee Shears, Head of Protection and Organisational Performance at CFRS, said: "We welcome the sentence handed out by the court as this was a serious breach of fire safety.

"Our aim is always to work closely with local companies to give them all the support and guidance they need to ensure the safety of both their staff and their customers.

"Prosecution is very much a last resort, but due to the severity of the conditions in this case we were left with no option but to take immediate action to protect those who were living at the premises.

"I cannot stress enough the importance of businesses making sure that they carry out robust fire risk assessments and ensure that the right protection measures are in place, not only for their customers but also for any staff who are residing at the premises.

"Thankfully, on this occasion the member of staff was able to escape without any injuries. However, they had difficulty in doing so and the outcome could have been far worse."