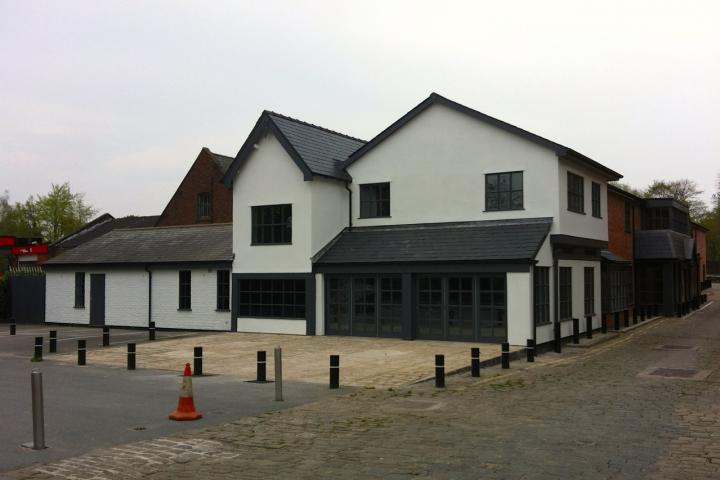 Owners of an award winning Chinese restaurant are planning to open a new one in Alderley Edge.

An application has been submitted for a license for the former Panacea premises which will be known as Yu Restaurant and Bar.

The proposed opening hours are 12noon to 1.30am on Sundays to Thursdays and 12noon to 2.30am on Fridays to Saturdays.

The application is to provide regulated entertainment and the sale of alcohol from 12noon to 1am from Sundays to Thursdays and from 12noon to 2am on Fridays and Saturdays.

Additionally they plan to serve late night refreshment from 11pm to 1am Sunday to Thursday and 11pm to 2am.

Their existing restaurant Yu & You, located in Blackburn, is a family affair. Heading up the kitchen is Head Chef Victor Yu who is joined by, the founder of Yu & You, his father and Sous Chef Charlie. Overseeing the running at the front of house, within the restaurant and bar, are siblings Vinny and Victoria Yu.

They recently retained their Two Tier Pagoda accolade from the Legacy of Taste which establishes Yu & You as "an excellent Chinese experience with aspects of ﬁne dining, innovation and particular attention to detail". Alongside these accolades Yu & You has been awarded both Best Regional and Local Chinese and in November 2014 they were placed in the Top 10 Restaurants in the Northwest by the Sunday Times.

Anyone wishing to make representations in connection with the application must do so in writing by no later the 30 April 2015 to the relevant Licensing Authority.

Individual Restaurants Ltd submitted a planning application in January 2015 for alterations to the Panacea site.

They have applied to extend the external seating area, install a retractable canopy over the outdoor seating area, make alterations to the existing window configuration and build an extension at the rear of the property.

The planning application for alterations to the Panacea site can be viewed on the Cheshire East Council website by searching for planning reference 14/5838M.

Samuel Hockenhull
Love Chinese food, but very worried about parking. Could any one enlighten me on how many parking spaces the paneca has? Is the car park at the rear of the premises for the use of this restaurant or are we going to add yet again to severe parking crisis? If anyone thinks they will walk from Heyes Lane please be realistic because history tells us otherwise.

Jon Williams
The car park at the back is for Queens Court offices (soon to be made into a two-story car park).
Why can't people walk from a public car park ?

Samuel Hockenhull
Thank you Jon, Excellent news no need to tarmac over Heyes Lane Allotments then!!! Last evening cars were parked illegally all over the village.maybe the public car park by the park ,for instance was full?

Jon Williams
All the more need to build the Heyes Lane car park then !

Samuel Hockenhull
SorryJon,I don't think you get my point with due respect ,the people using the bars ect at night don't use existing car parks so will they use heyes lane? which is probably similar distance from the centre of the village than the car park at the park.