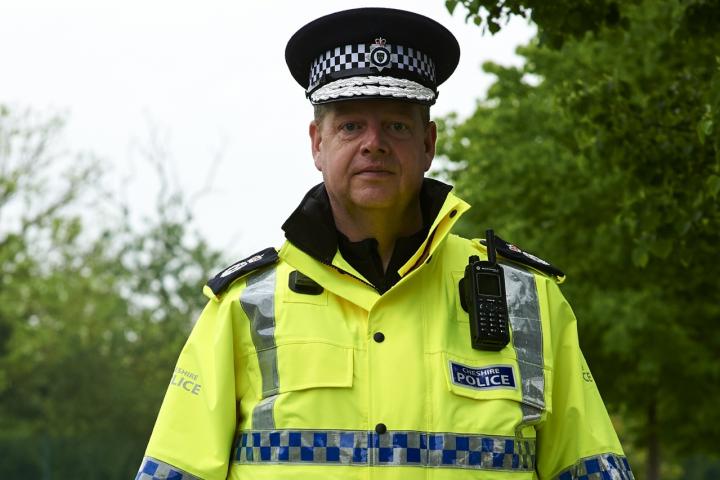 Cheshire Constabuluary have confirmed that the final costs of the hearing proceedings against their former Chief Constable, "which should have been avoided", are in the process of being calculated but will will be in the region of £340,000 to £350,000.

Simon Byrne was suspended in August 2017 following an independent investigation into his conduct. Cheshire Police have also confirmed that the cost of Mr Byrne's suspension was £100,000.

As reported yesterday, an independent panel which carried out a gross misconduct hearing of the former Chief Constable of Cheshire Constabulary concluded that there was no evidence to prove the allegations against Mr Byrne.

The independent panel's report "This misconduct panel has been an unfortunate experience for all concerned and our overriding conclusion is that it could – and should – have been avoided. We have reflected at length on the circumstances which led to such a time consuming (and costly) process being used to try and resolve what was essentially a clash of cultures, personalities and attitudes within Cheshire Constabulary following Mr Byrne's arrival."

Matthew Cheetham
There is a legal employment process which has to be adhered to regarding allegations from employees, irrespective of whether its in the public or private sector. While I’m not privy to the complexity, the timescale and cost of this exercise is truly astonishing.

While this is the Police rather than Cheshire East Council, there have been a series of lengthy and expensive suspensions in the borough. This cannot be the best use of tax payers money and I doubt that the cost of this exercise would be tolerated in the private sector.

Ian Cook
Mr Byrne, appeared to kick ass as it was his position in the public eye and he wasn’t happy with performance levels, Cheshire needs a shake up......can he be proposed for the next Leader if CEC as he appears honest, incorruptible and hard working, talents that are few and far between in our corridors of Cheshire power!!!

Adrian Scott
I wonder if David Keane will be transparent and totally honest and disclose the final cost of his debacle. If so I believe that we; the public of Cheshire, will face a bill of closer to £750,000 or more to cover all legal costs and Simon Byrne's salary. Independant Enquiries chaired by a QC, Tribunal hearings, Simon Byrne's legal costs etc etc do not come cheap and we "cop" for the lot. I do wonder why it appears there are no external applicants for the vacancy of Chief Constable !!??