Fugitive arrested in Alderley Edge after seven years on the run 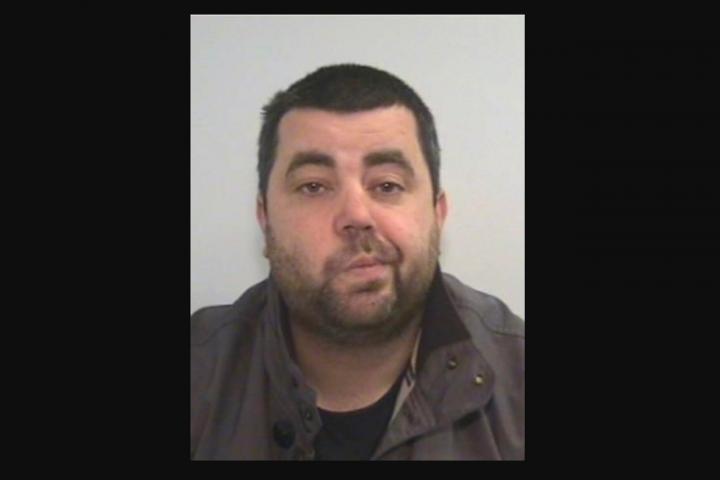 An alleged drugs trafficker who has been wanted since 2013 was traced and arrested as he celebrated his 45th birthday.

David John Walley was arrested by Greater Manchester Police (GMP) on Thursday, 21st May, at a property in Alderley Edge.

Walley, of Stockport, was wanted by the National Crime Agency for alleged trafficking of cocaine and MDMA and possession of false identity documents.

It is claimed he arranged a cocaine importation to Manchester between November 2012 and 2013 and that he was in possession of a false identity document in Holland in 2014.

Jon Hughes, NCA operations manager, said: "Walley has been on the run for seven years but law enforcement doesn't forget about fugitives.

"The NCA will relentlessly pursue fugitives and use our international reach and domestic partnerships to make sure wanted criminals live a life of high anxiety.

"GMP did brilliant work in this case to arrest a suspect wanted as part of an NCA investigation."

In a separate GMP investigation, Walley was also charged with possession with intent to supply cocaine and heroin, and possession of £150,000 in criminal property.