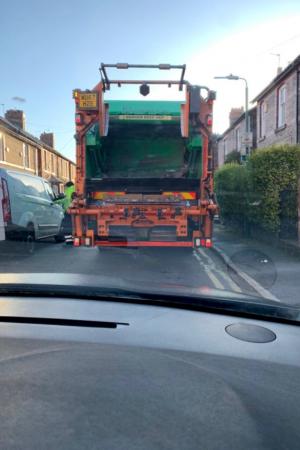 Local drivers found that Clifton Street was blocked early this morning by a bin wagon as someone had stolen the keys.

A police spokesperson confirmed "We did attend Clifton Street in Alderley Edge this morning following a report of keys having been stolen from a bin lorry.

"We received the report at around 6.20am.

"Enquiries are ongoing any anyone with any information about the incident should call Cheshire Constabulary on 101, quoting IML 664596, or give us the details via https://www.cheshire.police.uk/ro/report."