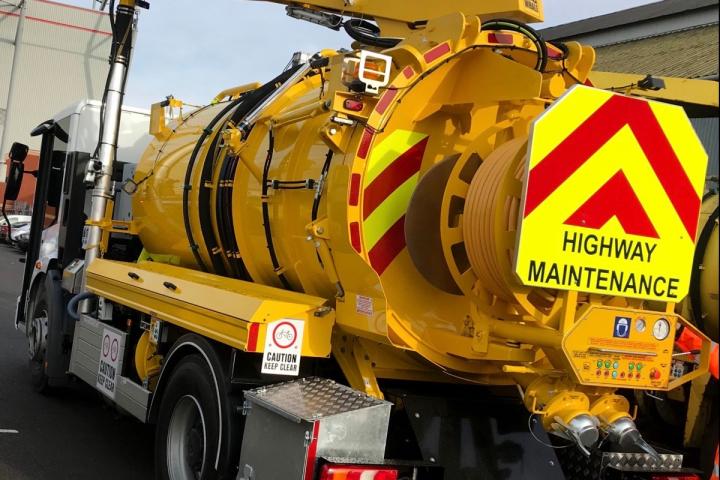 At their meeting on Monday, 9th March, members approved a proposal to fund the work, which will be carried out by an independent contractor at a cost of £1176 and be additional to any routes covered by Cheshire East Highways' annual programme.

In response to concerns expressed by residents, the Parish Council has identified a number of additional routes that it wishes to empty. They have categorised these as Priority Two routes and include: Davey Lane, Elmfield Road, Oakfield Road, Heywood Road, Moss Road, Moss Lane, Chorley Hall Lane, Trafford Road and South Street.

Councillor Craig Browne said "This supplementary work will be monitored and assuming it is carried out efficiently and successfully, the Parish Council may seek to repeat it on an annual or biennial basis. The cost of addressing the Priority Two routes is expected to be in the region of £1,200 (inc VAT) and the Parish Council has agreed to take this step, recognising that Cheshire East Highways is no longer resourced to do it following year-on-year reductions in funding from central government.

He added "Priority Three routes (basically any routes not included above) may be added to targeted "Clear & Cleans Days" on an ad hoc basis, with the work carried out either by Cheshire East Highways or a sub-contractor of Alderley Edge Parish Council."

Duncan Herald
I read the Council Tax bumf.
Nearly every category shows an increase.
Except one; if I am reading it aright, the Parish Council Precept (income from C.E.) has decreased.
Does anyone know if this is correct and if so whose idea was it to reduce?

Tony Haluradivth
It was most welcome at this current time. I remember the huge spike under the previous pcc. Perhaps they are managing to balance the books better so thanks Craig Browne and all our PCC members.

Geoff Hall
The Parish Council has worked hard to keep costs down and grow the Festival Hall's income. The Hall now hosts increasing numbers of public events, classes, community meetings and private parties. This has enabled us to avoid an increase in the precept this year.
However we do continue to have to service the £2m+ loan taken out to fund the Medical Centre, and the present coronavirus crisis has - as you might imagine - hit bookings for the Hall hard.
We will continue to manage the finances tightly, but the future for us is as uncertain at the moment as it is for everyone.
Best wishes to all at this very challenging time.
Geoff