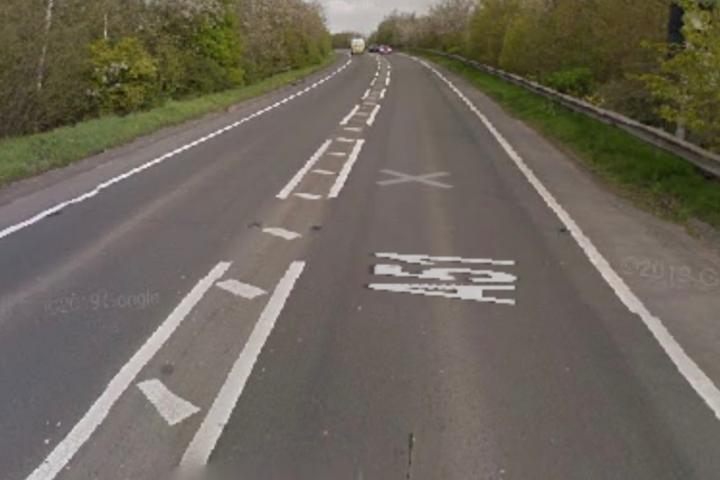 The Alderley Edge bypass is due to be closed overnight for two weeks next month to enable Cheshire East Highways to carry out lining works.

The closures will be in place between times 7pm and 6am.

Following a coroner's call for action to be taken by the local authority to prevent further deaths on the Alderley Edge Bypass, Cheshire East Council confirmed they had completed an assessment of the three mile stretch of road and would be carrying out work as a result.

A spokesperson for Cheshire East Council, said: "The assessment of the A34 Alderley Edge Bypass (Melrose Way), together with the police, led to the recommendation for the existing hazard centreline marking to be replaced with a hatched hazard centreline marking. This will give a visual carriageway narrowing effect and put greater distance between the two way traffic flow and may heighten driver awareness when considering overtaking manoeuvres."

Bob Bracegirdle
About time. I keep Meeting vans on the wrong side of blind bends.

Malcolm Elliott
Can the 'spokesperson for Cheshire East Council' please let us know how much this
operation will cost ?
From what I read on the internet these new markings will only 'scare a few numpties into
thinking they cannot overtake'.