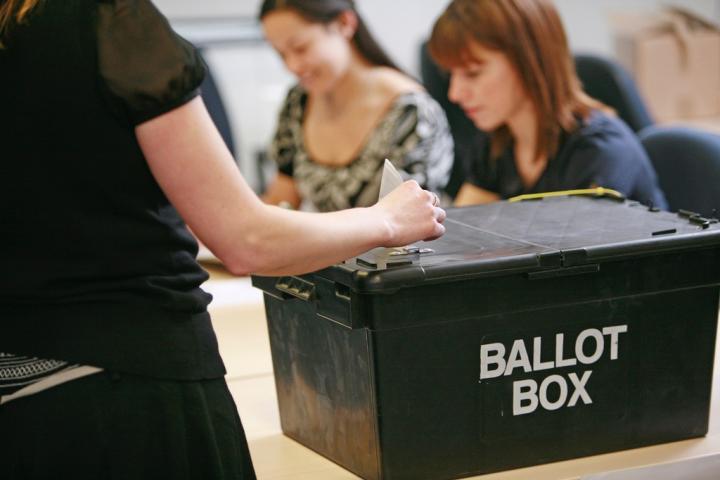 Cheshire East Council is asking people to ensure they are registered to vote – so they don't miss out on having their say in the General Election on Thursday 12th December.

Polling cards are being posted to registered electors in the next few days. If you have not received your polling card by Monday 18th November, you should contact the council to ensure you are registered to vote.

Alternatively, if you are not already registered, you can register to vote via the government's Gov.UK website.

The deadline to register to vote is Tuesday 26th November.

Cheshire East Council's acting chief executive Kath O'Dwyer, who is the Acting Returning Officer for elections in the borough, said: "Don't leave it too late to register to vote in this General Election. A healthy democracy needs actively-engaged voters – and you won't be able to vote if you aren't registered.

"It is important that people cast their ballot and don't miss out on the opportunity to have a voice on the local, national and international issues that affect the lives of all of us. So, I would urge everyone of voting age to take just a few minutes to ensure that they are registered to vote."

The deadline to apply for a postal vote is 5pm, Tuesday 26th November. Completed forms must be received by the Cheshire East Council elections team before this deadline.

The deadline to apply for a proxy vote, where a voter nominates a trusted person to cast a vote on their behalf, is 5pm, Wednesday 4th December. Completed forms must be received by the Cheshire East Council elections team before this deadline.

Anyone who was registered to vote at the local council elections last May will not need to re-register in order to take part in the 2019 General Election – providing your details have remained the same.

On polling day, Thursday 12th December, polling stations will be open between 7am and 10pm.