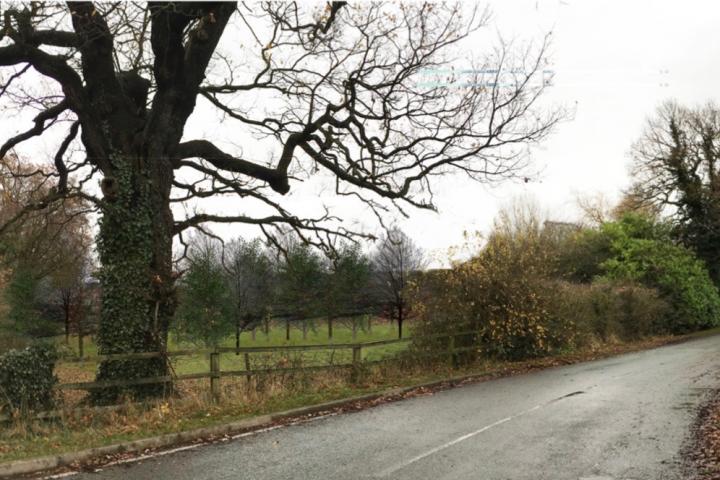 Councillors have refused to grant Manchester Airport planning permission for a new 800 space car park within the Green Belt in Styal until more information is provided, as they are not convinced that the airport has no other options.

Members of the Northern Planning Committee voted to defer the application for a new car park on Moss Lane in Styal, which lies within the with the operation area of Manchester Airport, on Wednesday, 14th August, requesting "additional information from the applicant to explain the necessity of this car park structure and that there are no alternatives to show the business case that there are no other practical alternatives to taking this piece of land out of the Green Belt."

Manchester Airport are seeking planning permission to demolish two properties on Moss Lane and their associated outbuildings in order to construct an extension to their existing car park which will provide an additional 800 spaces. The car park would operate 24 hours a day, and customers will self-park and then board buses to the terminals.

Speaking after an initial vote to approve the application (where 4 for members voted in favour, 5 against and 2 abstained) Councillor Andrew Gregory said "The reason is that very special circumstances put forward have not been made out to my satisfaction.

Councillor Nick Mannion said "The reason why I couldn't support this is this is a commercial decision by the airport and I don't think they are offering up enough in return for that for the damage. They're taking land out of the Green Belt, they are going to concrete over land."

He added "I have not been convinced there are no other options to concreting over this piece of the Green Belt. I am not convinced this is the only deliverable option. I am not talking about commercial I am talking about practical now. They want to extend what is already an enormous car park which they control, they manage, they provide the shuttle bus to and from."

In a second vote members of the Northern Planning Committee voted in favour of deferring the proposal (with 9 votes in favour, 1 against and 1 member abstaining) requesting "additional information from applicant to explain the necessity of this car park structure and that there are no alternatives" to show the business case and that there are no other practical alternatives to taking this piece of land out of the Green Belt.

The proposal is considered to be an inappropriate form of development in the Green Belt, which reduces openness, encroaches into the countryside, and contributes to the unrestricted sprawl of large built up areas.

However, the planning officer recommended the application for approval having taking into account the considerations in favour of the proposal, which included the applicant's strategy to reduce the amount of kiss and fly / taxi journeys to the airport, the limitations of the existing public transport services, the operation of existing on site car parking facilities at capacity during the summer months, and the reduction of third party off site car parking options over recent years which are considered to demonstrate that the car park is necessary for the operational efficiency and amenity of the airport.

Duncan Herald
Will the parking be free?
Will the public purse have to meet any part of the cost?

Helen Williams
Does 'green belt' mean nothing now. Styal is a beauty spot , part of the National Trust to be preserved not tarmacked to make more parking. How can anyone vote for this, how is this a good idea?
The airport will always need more, more parking, more runways, Styal is irreplaceable.

John Duckworth
I agree fully with Pete Taylor build underground - it's expensive that's Manchester Airports problem.
Could we have the names of people who voted in favour - if it is to be allowed which I have a feeling it will be passed, then part of a deal would be for them to build a multistory car park at Broadway Meadow, they have enough money.

David Smith
I have just sent the following email to OUR councillor - Don Stockton.

Hello Councillor Stockton.
As you are the representative for Lacey Green Ward which includes those living in Styal please would you post a comment with your views at the following link to Wilmslow.co.uk that has concerns about an airport car park in Cheshire:
http://www.wilmslow.co.uk/news/article/19348/airports-need-for-800-space-car-park-in-styal-green-belt-under-question
Regards, David Smith.