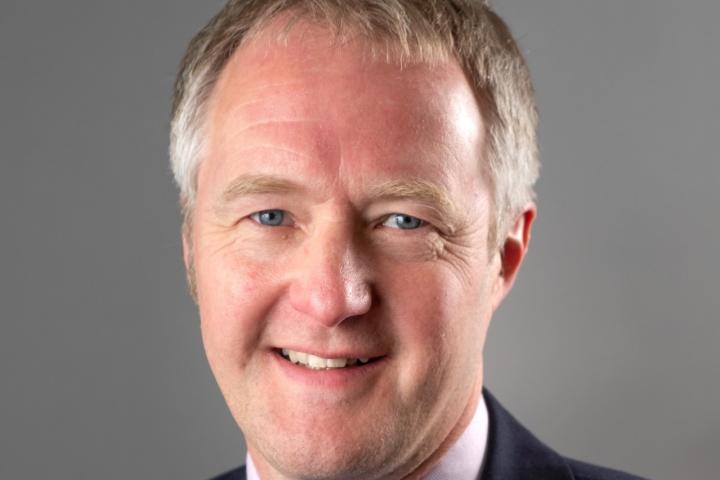 The leader of Cheshire East Council has called for local action to help tackle 'the emergency of climate change'.

A notice of motion tabled by the authority's new leader Councillor Sam Corcoran, which was seconded by Councillor Quentin Abel and backed by a unanimous vote of full council, called for a Cheshire East environmental strategy to be brought forward 'as a matter of urgency'.

The motion also called for the council to be carbon neutral by 2025 and said the local authority 'will work to encourage all businesses, residents and organisations in the borough to reduce their carbon footprint – by reducing energy consumption and promoting healthy lifestyles'.

Councillor Sam Corcoran said: "The council recognises the importance of climate change and wants to reduce its carbon footprint even further. The key things we can do are to reduce the number of buildings we hold, improve the efficiency of our energy systems, promote recycling, increase the use of renewable energy and ensure we use vehicles efficiently in the delivery of our operational services.

"The council plans to bring forward a draft environment strategy in July, which will outline the steps the council can take to improve its impact on climate change and the environment."

Councillor Craig Browne, deputy leader of the council and leader of the Independent group, said: "Climate change is an important issue and we must all do what we can, both as a council and as individuals, which is why I am supporting this motion. However, if this issue is to be seriously addressed, then it will need more agreement and co-operation at the national and international level."

Councillor Janet Clowes, group leader for the Conservative group, said: "Climate change is a global issue that demands collaborative action at international levels. However, individuals and organisations still have a vital role to play.

"Cheshire East Council has embraced this challenge and is already scheduled to launch its own environment strategy over the summer, building on its current 42 per cent carbon footprint reduction (achieved in 2016) and aiming to reduce it by a further 20 per cent by 2020."

Terry Bowes
Climate change is extremely important but I would suggest you sort out the mess and mayhem your predecessors left first. Craig and co.did a good job of it in Alderley. Let’s hope for the same with CEC.