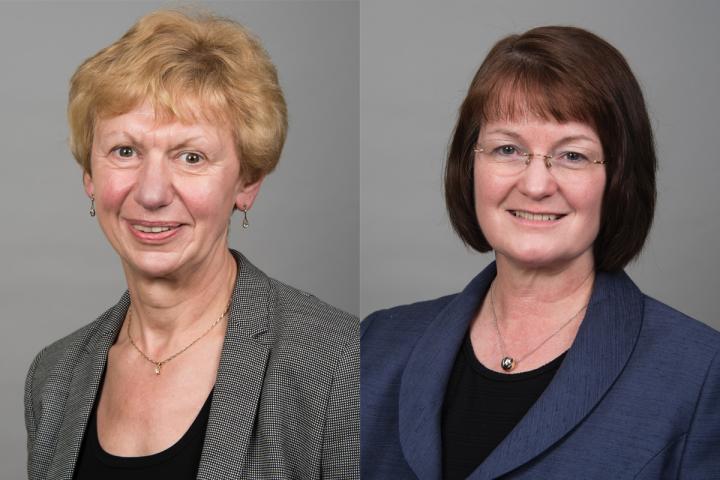 The Leader of Cheshire East Council has resigned as leader of the Conservative Group less than a week after the Tories lost their majority for the first time since the council was formed in April 2009.

"Cllr Rachel Bailey thanked the Group Members for their on-going support, however she feels that having fulfilled her commitments to the Conservative group, it is an opportune moment to step aside to enable a new Leader to take on this important role. Cllr Bailey received a standing ovation from all members of the Group."

She has been a Cheshire East councillor since May 2008 and was previously the Cabinet Member responsible for Children and Families.

The appointment of Councillor Janet Clowes as Leader of Cheshire East Council must be voted on at the next meeting of the Full Council - whose 82 members now consists of 34 Conservatives, 25 Labour, 19 Independent candidates and those representing local groups and 4 Liberal Democrats.

John Tomlinson
A little presumptuous if Cllr Bailey, that she would “continue as Leader of Cheshire East Counci”l, though resigning as Leader of the Conservative Group. Leadership of the Council is in the gift of the Council, not of the party with the largest number of seats. I fear she is going to be disappointed.