Council to clear bypass of litter 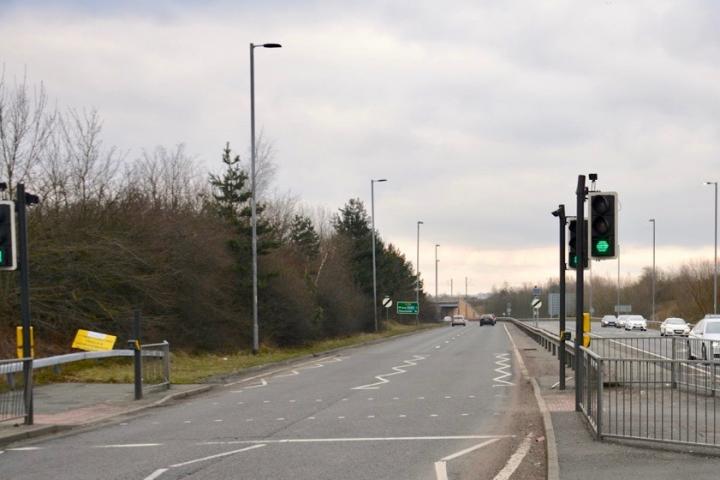 Cheshire East Highways have confirmed that they will be carrying out a litter pick along the A34 bypass this week after being requested to do so by Wilmslow Clean Team.

As per usual, the verges are littered with rubbish which has been dumped by passing motorists - with the stretch from the Dean Row roundabout to the Handforth Dean roundabout being particularly bad.

Colin Jones, of Wilmslow Clean Team said "Thanks to a bit of pressure by Wilmslow Cleanteam, Ansa have agreed to litter pick the A34 Bypass during this coming week.

"We constantly receive concerned enquires from people asking why we don't clean the Bypass and we have to reply that CEC won't allow us to because there aren't footpaths alongside the carriageways."

Motorists are advised that lane closures, to enable Ansa to clear the verges, may well cause delays on the bypass at times this week.

Duncan Herald
Excellent use of our money!

Yvonne Bentley
Is anyone able to confirm that this includes the section of the A34 in Nether Alderley?

Kelvin Briggs
It’s the Wilmslow Bypass that they have been picking .
Alderley Edge In Bloom Group have organised a litter pick as part of the ‘Keep Britain Tidy’ Great British Spring Clean campaign of the A34 Melrose Way section of the Alderley Edge bypass from the roundabout near the Merlin for a mile up to Chelford Road near the cemetery.
All adults are welcome to join in, simply turn up at The Ryleys playing field/ Alderley Edge Hockey Club at 9:30 am for free coffee provided by Alderley Edge Hockey Club. The pick lasts two hours.
If there’s sufficient interest more picks can be organised to perhaps pick further up the bypass in to Nether Alderley.
You can sign up for the pick here:-

Roy West
Hallelujah!. About time too. The By-pass has been a disgrace for ages and made us ashamed when friends drove past the loads of rubbish on the way to visit us in Alderley. What do we pay our Council officials for when surely some of them must have driven past it all this time and turned a blind eye to it.? Let us hope that in future we can expect it to be kept tidy. We must wait and see.

Kelvin Briggs
Pendleton Way and beyond driving north along the Wilmslow bypass looking so tidy today. Big thank you to Ansa Services following the Wilmslow Clean team call to action.

The various Parish Councils along the route could also add weight to the request to remove the litter. Nothing like a Great British Spring Clean to raise the spirits!

Jon Williams
Not sure about the "Big thank you" It's C/East's job and what WE pay tax for !