Over 2000 will perform at this year’s Alderley Edge Festival 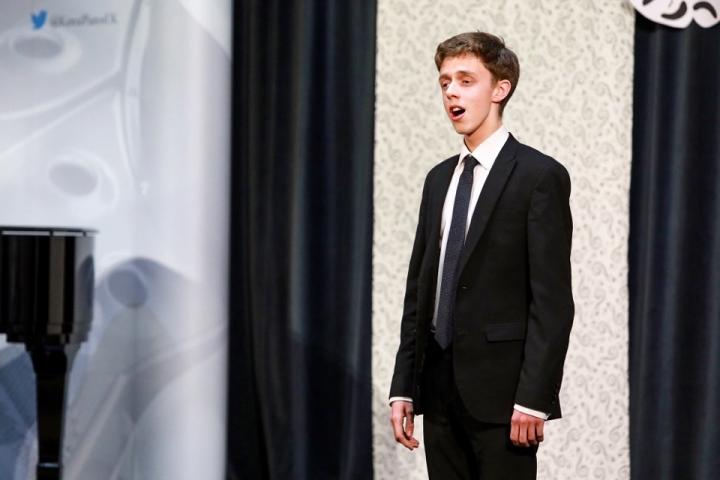 Preparations are underway for this year's Alderley Edge Festival which will take place from Tuesday 7 to Saturday 11th May.

This year will be the 103rd annual Festival with performers, young and not-so-young, taking part in five days of music, speech and drama classes in various venues around the village.

Festival Chairman, Jonathan Meadmore said "We have over 2000 performers taking part, and the Committee has been hard at work scheduling over 130 classes and getting the programme printed so everyone knows where they have to be, at what time and in which venue."

This is Jonathan's first year as Committee Chairman, after taking over the role from its previous incumbent, Keith Lowe. One of Jonathan's first tasks was to oversee the development of the new Festival website, which is now up-and-running:

Johnathan said "The new website and online entry system have been a tremendous success. We hope that everyone who has visited it has found it easy to navigate. With any new system there will be the inevitable glitches, but so far, we have had a very smooth transition from the old system to the new.

"If you are taking part in the Festival, or if you would like to be a part of the audience, the daily schedules can also be viewed on our new website where details of all our classes are listed.

"Throughout the week there will be classes for woodwind, brass, piano, string and percussion, as well as many vocal classes, both solo and choral.

"On Friday and Saturday, it's the turn of the young speech and drama performers, with classes in verse-speaking, prose-reading, drama and Shakespeare.

"Once again, the highlight of the week is set to be the Festival Finale on Saturday evening, where the 'best-of-the-best' are invited to perform once more in front of an appreciative audience. Tickets for this will only be available during Festival week from the Festival Hall, and they are always highly sought after, so you're advised to book early if you want to secure yourself an evening of incredible entertainment."