Plans to redevelop retail units refused due to concerns over apartments 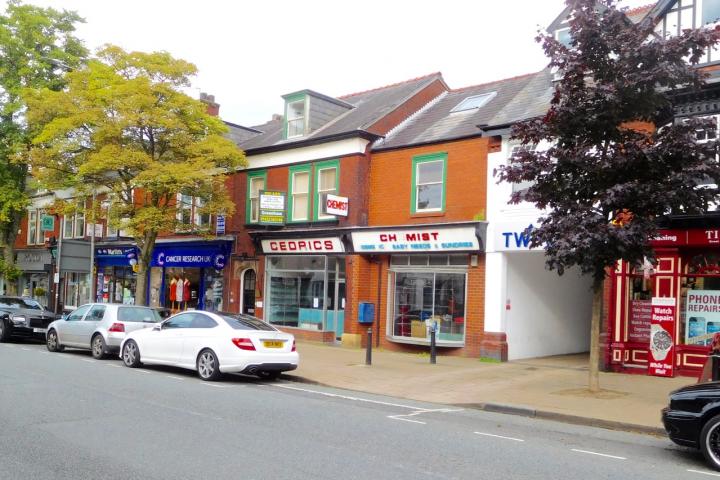 Plans to extend a retail premises on London Road and convert the above offices into apartments were refused by the Northern Planning Committee today (Wednesday, 13th March).

Councillor Craig Browne, who sits on the Northern Planning Committee as Vice Chair, said "Members agreed that the proposals for the five apartments to the rear of the building were non-compliant with policies SD2 (Design, Character & Massing) and DC3 (Amenity & Overlooking of Neighbouring Properties)."

Councillor Mike Dudley-Jones (representing Alderley Edge Parish Council) and a local resident (representing the residents of The Avenue) both spoke against the proposals, whilst Councillor Browne led the debate as the local Ward Cllr and committee member.

Councillor Browne added "It is unfortunate that the applicant chose to combine the proposed redevelopment of the retail units (which most people recognise the need for) with the proposed development of five apartments to the rear, in a single application.

"Had the two proposals been submitted as separate applications, it is very likely that the redevelopment of the retail units would have been approved, as the concerns raised by the committee members all related to the proposed apartments to the rear. Hopefully the concerns raised during the meeting will be addressed in any subsequent application."

In his report for the meeting the Planning Officer stated "It is considered that the proposal is environmentally, socially and economically sustainable and accords with the development plan and the Framework. The site is located very sustainably within the village centre of Alderley Edge and the proposal represents an efficient use of land that will enhance the vitality and viability of Alderley Edge which is identified as a Local Service Centre."

Glenn Hudson
Perhaps the commercial integrity of the proposal didn’t work without both applications being submitted and approved together?

Alan Brough
How come the recommendation of the Planning Officer was so conflicted with the view of the Northern Planning Committee and local residents?

What brief does the Planning Officer work to and in who's interests?