New cameras to be installed at busy crossroads 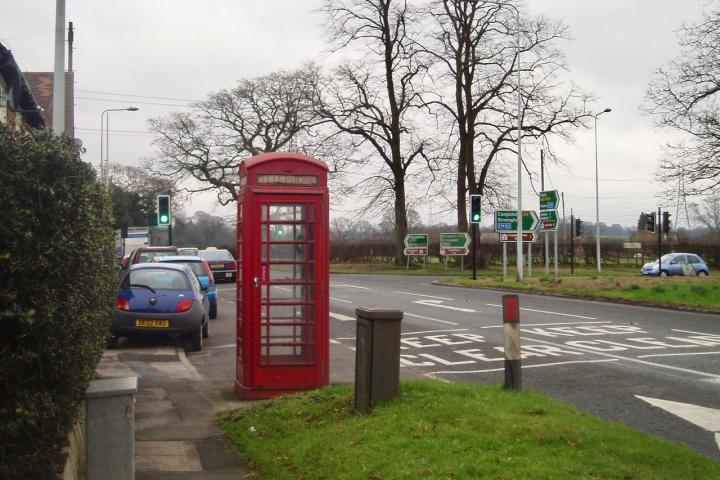 As previously reported, new cameras have been installed at junctions in Cheshire to detect vehicles that go through red lights as well as motorists that break the speed limit at junctions.

Cheshire Police have confirmed that new cameras will shortly be installed at the Monks Heath crossroads (A34 Congleton Road junction with Chelford Road).