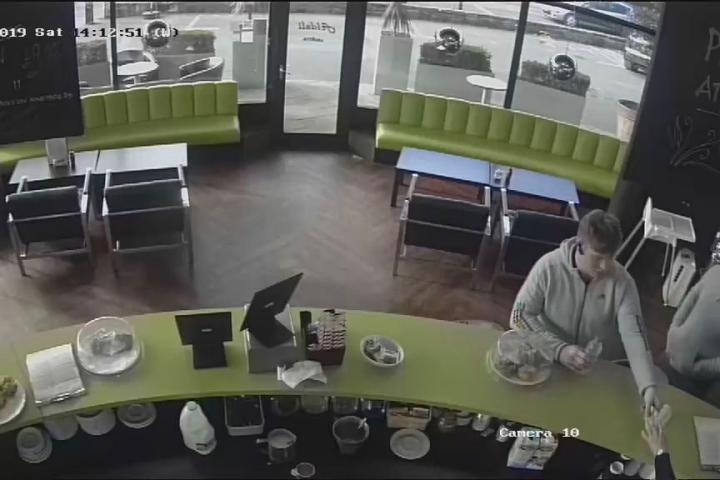 Police are urging businesses and shoppers to be alert following recent reports of fake notes being used in the area.

On Saturday, 16th February, two incidents occurred in Aldeli on Wilmslow Road involving counterfeit currency. In both incidents, at around 2.15pm, a male purchased a small item which he paid for using a £50 Clydesdale Bank note, receiving the change in genuine currency.

The offenders are described as white male, mid 20s, chubby build with mousey short hair. He was wearing a grey tracksuit, possibly Adidas. The second offender was also a white male of chubby build who had a Bluetooth ear phone in. Both males had Irish accents.

Police also received a report of a fake £20 being used on at The Bulls Head at 5.30pm on January 25th and the offernders were described as two males, one about 12 years old and the second in his late 50s.