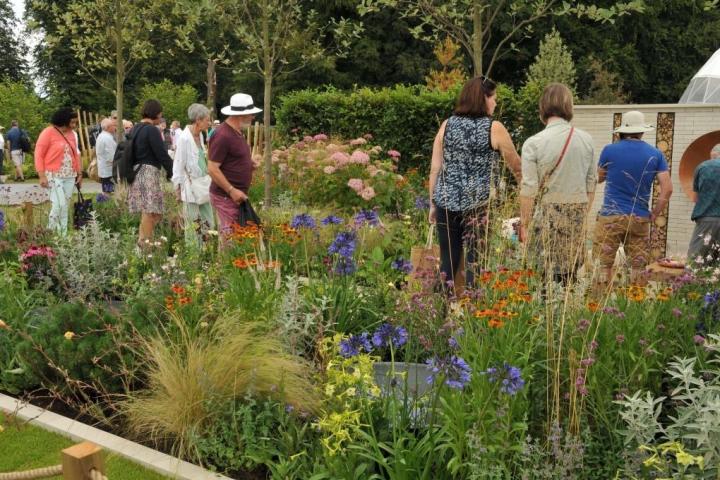 Latest figures show that 2018 was another bumper year for Cheshire East's hospitality sector.

Hotel occupancy was up to 75.4 per cent – a 1.3 per cent rise on the previous year – and matching the same rate of occupancy for 2015, the highest rate since records began to be compiled in 2012.

The average room rate has also increased showing that visitors are prepared to pay more for their accommodation in the borough. It has risen 21.5 per cent since 2012.

At more than £920m, the borough's overall visitor economy is on target to hit the £1billion mark by 2020 – that's the total amount spent in the borough in business and leisure tourism. In 2012 it was £578m.

Cheshire East Council Leader Rachel Bailey, said: "This is an excellent start to 2019 and demonstrates just how successful the borough's hospitality industry has become.

"There is evidence that tourism has shown a real increase and this may well be linked to the expectation for HS2 and an overall buoyant Cheshire East economy.

"Visitors are choosing to stay longer, helping to increase spending in the borough.

"We are well poised to make our target of a £1bn visitor economy sector by 2020 and I congratulate all those involved in the industry for this wonderful achievement."