New one way system is round the corner 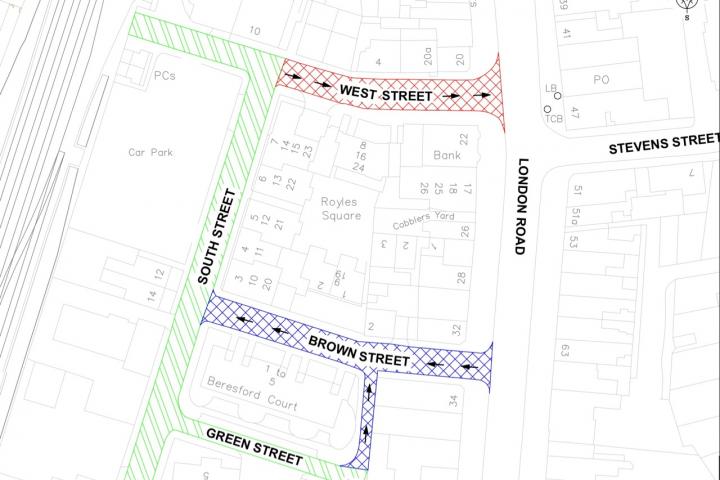 Cheshire East Council has issued a notice that it proposes to make an Order which will introduce a new one way system in the village centre.

A copy of the draft Order; map showing the restricted area; a statement of reasons for making the Order and a copy of the public notice are available online or may be examined during the usual opening hours at Alderley Edge Library.

Anyone wishing to object to the proposed Order, or to any provisions contained in it, or make any other representations, may do so in writing, and if making an objection you must specify the grounds on which it is made, to Mr R Welch, Cheshire East Highways, Municipal Buildings, Earle Street, Crewe, CW1 2BJ or by email to Consultations@cheshireeasthighways.org to be received by 14th February 2019.

David Hadfield
Wonder how many White Van drivers totally disregard this one-way system and still park, driving the wrong way, on the pavement near Barclays Bank ?
In fact, never mind just the White Van drivers, what about all the others ?

Duncan Herald
Does this plan make it more awkward to use the Post Office?

Roy West
I cannot see how South Street can possibly work as a two way street with the volume of traffic being diverted via Brown Street, trying to execute a right turn. Also, will there be parking on South Street?. Lots of questions!