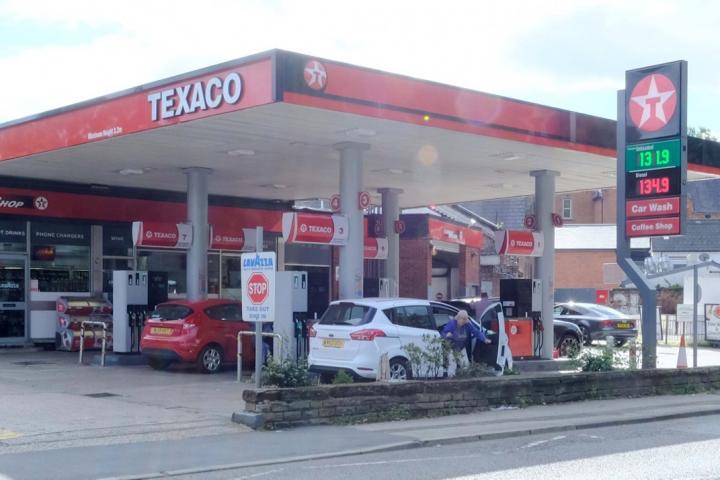 Police are appealing for witnesses after two masked men stole cash and cigarettes from a local petrol station.

Police officers were called to reports of a robbery at a petrol station on London Road in Alderley Edge at around 9.30pm on Saturday, 19th January.

Officers attended the scene and found that two masked men had entered the store and threatened staff.

The men stole a number of items, including a quantity of cash and cigatettes, before fleeing the scene.

Enquiries in relation to the incident are ongoing and anyone with any information which may assist the investigation is asked to contact Cheshire Police on 101 quoting IML299110.

Information can also be reported anonymously, via Crimestoppers, on 0800 555 111.